Welcome to the new Cisco Community. LEARN MORE about the updates and what is coming.
Turn on suggestions
Auto-suggest helps you quickly narrow down your search results by suggesting possible matches as you type.
Showing results for
Search instead for
Did you mean:
Create a new blog
4720
Views
8
Helpful
2
Comments 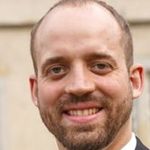 Cisco launched the new Integrated Services Routers (ISRs) 4000 in 2014 and promised ASIC like performance for most features. Cisco internal test reports, of course, claimed that was true. Finally, in July of 2015, these routers were put to the test by Miercom, an independent company.

In this performance test all five platforms (ISR4321, ISR4331, ISR4351, ISR4431 and ISR4451) were configured with various single features, like NAT, HQoS and IPSec, and also some combinations of these features. All ISR 4000 have a platform-wide shaper that guarantees a certain performance, therefore, the CPU utilization was recorded to give an indication of the actual platform utilization.

The results: plenty of CPU performance was available in all single feature tests, and all ISR 4000 platforms were able to perform to their advertised limits, including 1520 Mbit/s of payload encrypted by the ISR4451! Only in some very heavy service combinations did the ISR 4000 slow down a bit.

After a rigorous testing over a time-span of several weeks, Miercom was very impressed with the ISR 4000 performance and gave Cisco the “Performance Verified” logo.

This should allow Service Providers, Partners and End-Customers to deploy the ISR 4000 Series routers in their network knowing that they can deliver what they promise, best of breed performance!

The complete test report including all test results can be found on Miercom’s web page: http://miercom.com/pdf/reports/20150817.pdf

If you have questions around this report or the ISR4k in general, feel free to comment here or just send me a tweet @MirkoGrabel. 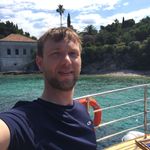 Great to know that these numbers are now "official"! 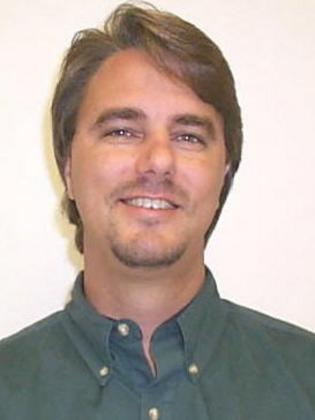