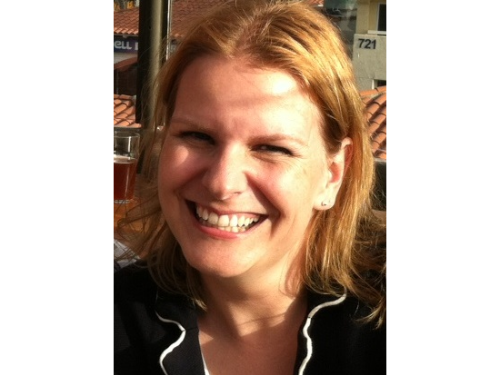 "802.11ac is the hottest topic of discussion and deployment in WiFi over the past couple of years. Ratified as a standard by the IEEE in November 2013, the first phase of 802.11ac products brought to market is commonly referred to as Wave 1, and provides roughly a 3x improvement in network performance over its predecessor 802.11n: 1.3 Gbps compared to 450 Mbps in 5 GHz respectively when utilizing the maximum channel width and modulation supported .

Next up 11ac Wave 2, the next phase in 802.11ac, will begin entering the market later in 2015 in the form of both new client devices (smartphones, tablets, laptops) and new Access Points and modules, providing two significant enhancements building on Wave 1

MU-MIMO will enable a Wave 2 AP to talk with multiple Wave 2 clients concurrently, specifically in the downstream direction, AP to client. In the upstream direction, it’s the same as the current Single User MIMO (SU-MIMO) where a single client at a time talks to the AP."