Cisco Community
English
Register
Login
Community will be in Read-only Mode from April 11 at 11:00 PM PT to Monday April 12 at 9:00 PM PT - READ DETAILS HERE
RegisterLogin
Options
Turn on suggestions
Auto-suggest helps you quickly narrow down your search results by suggesting possible matches as you type.
Showing results for
Search instead for
Did you mean: 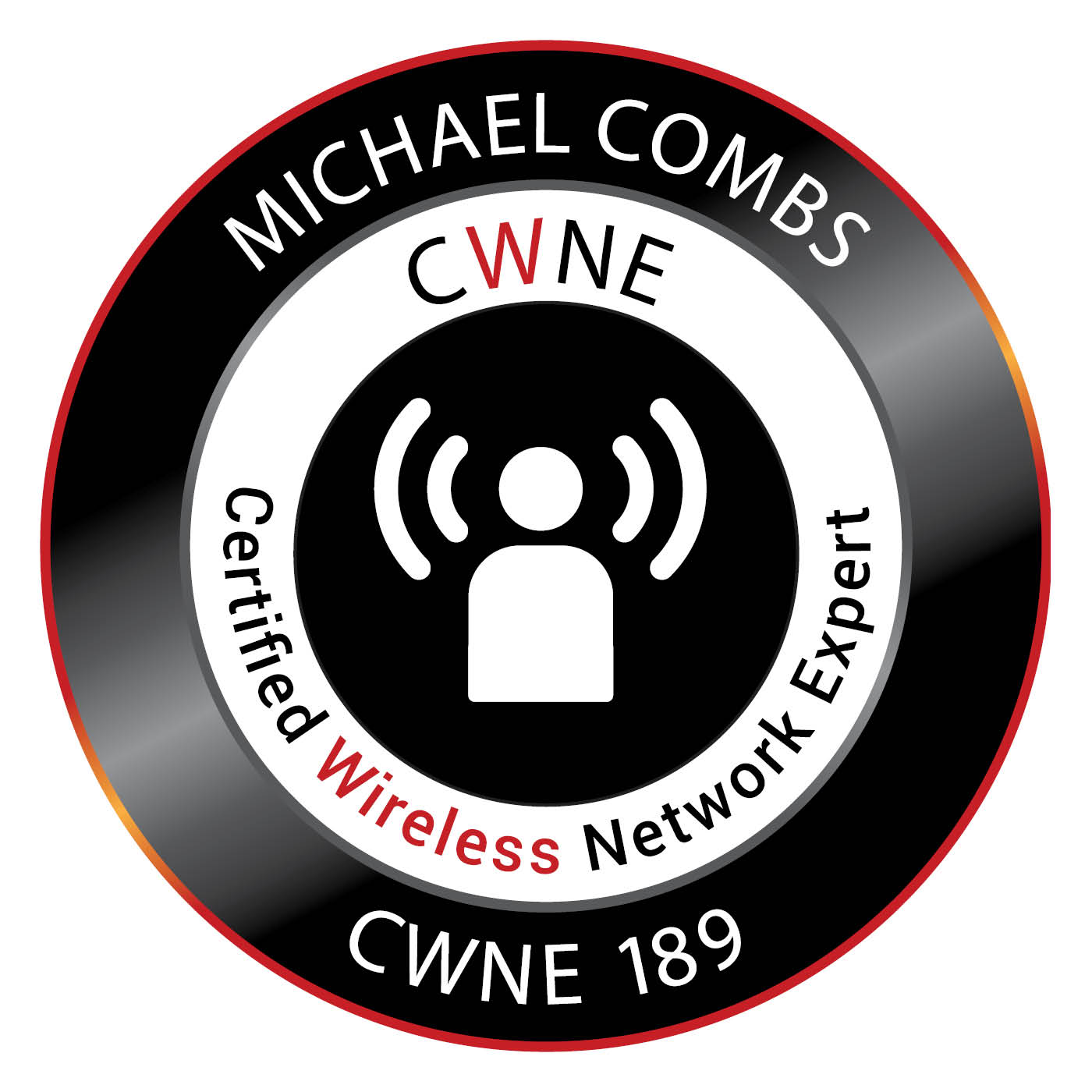 While deploying a number of 18xx/2802/3802 model access points (APs), which run AP-COS as their operating platform. It can be observed on some occasions that while many of their access points were able to join the fabric WLC without any issues. Some APs were not able to join the WLC and never even show under Monitor > Statistics > AP Join from the WLC UI.

The affected APs are not able to retrieve an IP address in the expected AP address pool specified from DNA Center, nor are there any CDP info displayed on the connected fabric edge (FE) switch.

Determined that this particular fabric AP join issue was due to the following, prior CDP related bug on the AP-COS platform, as used by the 2802I model APs:

Due to the above CDP issues with the AP-COS access points, the expected lightweight AP event macro was not applied to the switch port used by those APs fresh out of the box that have prior, affected software images installed from the factory. Those that had unaffected versions preloaded were able to join without issue to the fabric WLC without any intervention, given that both CDP and the smart port macros on the fabric edge nodes worked as expected.

Furthermore, when faced with this issue you may be unable to configure a static port for the affected APs, as the last-resort smart macro would then override any manual switch port configurations attempted on the fabric edge (FE) node that the APs were connected to.

To work around this issue, apply the following command for the switch port interface used by the APs affected, so that you can then manually assign the switch port on the FE to the correct VLAN intended for the access points:

This will allow the affected AP(s) to join the fabric WLC and download their new code from the WLC, which includes the CDP bug fix. Given that 8.5.x code or later is required to support SDA-Wireless, and CSCvd86274 has been fixed as of 8.5.103.0 and later.

Once the above workaround was implemented, we confirmed that the static port configs persisted once applied and that the affected APs were able to then join the WLC and download their new code. We were further able to then place the previously affected AP-COS access points on another port on the fabric edge node(s) and confirmed that the proper lightweight-AP event smart port macro was then applied, and that the APs are still able to join the fabric enabled WLC as a result.

You can then continue to use the workaround on the switch port using the "no macro auto processing" command, then once all APs are on the fixed version of code. You can thereafter remove the static configs - including the "no macro auto processing" config - and let the lightweight-AP event smart macros push the appropriate configs to the AP switch ports on the fabric edge nodes.

From there the APs are able to join the fabric WLC without issue, and operate within the SDA fabric as intended.

Thank you for your great document. I am doing a Proof of Concept SDA and find the same issue.

Out of topic, Do you have any suggestion / advice to implementing Wireless IPS with WLC and AP joined the Fabric?

how to join SDA with WLC...

which port is used for SDA