We have 6509E switches & we have used WS-X6708-10GE module in 9th slots of the switch. We are trying to connect the Fiber link between two ports.

When we trying to connect the link between two ports haveing same transceiver X2-10GB-LRM the link came up.

But when we connect the link between different transceiver X2-10GB-LRM & X2-10GB-SR the link didn't came up.

If I see 10gb module compatabiltiy where both are supported.

Please reply why this happen??

Why the laser light is not seen in the transceiver X2-10GB-LRM..??? 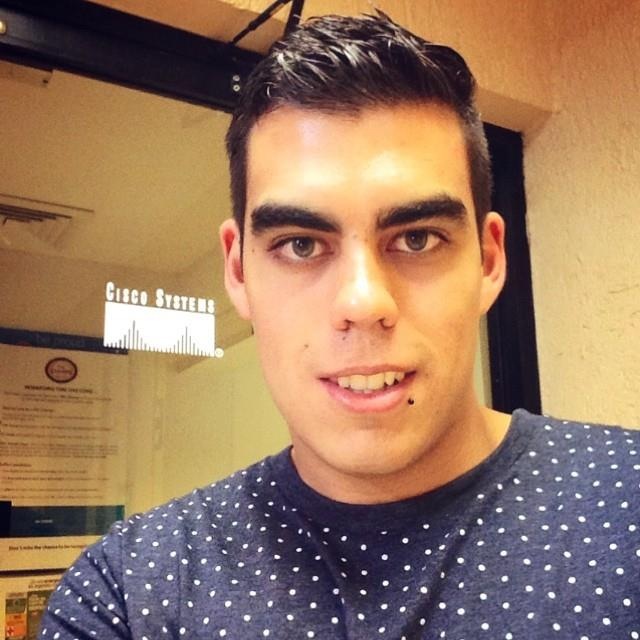 The problem you are experiencing is a compatiability issue.

The optical fiber modules must be the same part, you are using in both ends different modules and this is not good, this is why the links doesnt come up.

These are some tech specs I have found for each module:

The Cisco 10GBASE-LRM Module supports link lengths of 220m on standard Fiber Distributed Data Interface (FDDI) grade multimode fiber (MMF). To ensure that specifications are met over FDDI-grade, OM1 and OM2 fibers, the transmitter should be coupled through a mode conditioning patch cord.

Also noticed that XENPAK and X2 of the same type (for example, XENPAK SR and X2 SR) can be connected to each other.

As per the datasheet this is showing that these modules are supported. Is there you have any strong document where it mention that the different module will not work.?

What IOS are running on this device?

Are you getting any type of error messages or logs?

I will look further for the article

The problem is that the wavelength for both modules is different, 10GBASE-SR is 26m on standard FDDI grade MMF and 10GBASE-LRM is 220m on standard Fiber Distributed Data Interface (FDDI) so they are communicating in different speeds.

No matter the part number or brand, it's just that the waveleght in fiber alwways have to be the same.

Let me know if this helped you

These modules support a minimun version of 12.2(33)SRE but I believe it's more a problem with the waveleght. 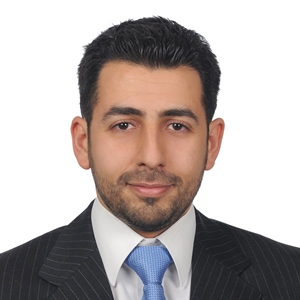 Not to revive a really old thread, but just wanted to give you a heads up yogesh, in case you haven't discovered this information already.

Whenever you have an optical transmission system, all signal attributes need to match on both ends of the system. This means that both transceivers need to be of the same "flavor" so-to-speak, so they can communicate with one another.

Even if you connect two modules that communicate over the same wavelengths (e.g. LR and LRM both at 1310nm) they still won't be able to communicate since they have different modal bandwidths, as well as different modulation schemes. I have even seen cases where two transceivers of the same standard failed to communicate, simply because they were produced by different manufacturers.

As for the fact that they are both supported modules, yes they are supported, but not together. This is a foundational premise in all optical communication systems, you always need to match the transceivers to be on the same "mode", i.e. SR, LR, LRM, etc. So as per the product documentation, the WS-X6708-10GE can support having X2-10GB-LRM installed in it, or X2-10GB-SR installed in it, but this also implies that what you have on the other end of the fiber optic cable is of the same transceiver that you installed in your WS-X6708-10GE.

I hope this information sheds some light on this whole issue for you.

Latest Contents
Packet tracer help
Created by johnreese2020 on 05-28-2020 06:00 PM
0
0
0
0
Hi Guys,I am trying to setup a network, can anyone guide on how to sort this one out or if someone can help with this network design. Please advise on how to proceed for this, if anyone can help with this I would really be grateful
IOS and SOFTWARE VERSION TYPE ISR 4221
Created by JoelOrtiz59057 on 05-28-2020 04:57 PM
0
0
0
0
Hi!,Could somebody please help me in understand which one, why and when i choose one of the image options under "IOS software and version type" tab in CCW?, where can i find info about this?I just need an isr 4221 with SEC license. Thanks for the sup... view more
ISSU in 9407R in stackwise virtual
Created by amine_sto on 05-28-2020 03:17 PM
2
0
2
0
Hi,We have configured two catalyst 9407R with stackwise virtual and we have dual supervisor on each chassis.while preparing to upgrade to fuji 16.9.5 using ISSU, i found this limitation : "With Cisco StackWise Virtual configured on the switch, ISSU i... view more
Tracking with route-map or on route statement, which is bett...
Created by Gerard Roy on 05-28-2020 03:00 PM
1
0
1
0
I have two ISP's, I want to utilize both circuits in an active/active scenario (not active/active as in a dual asa scenario). Would a route map for each ISP traffic be an answer for this? We have load balancers up front and they do round robin, I would li... view more
HP JD092B SFP - Does this work with a Cisco 3850 or Cisco 45...
Created by Oliver A on 05-28-2020 01:52 PM
0
0
0
0
Guys, Need some input.  Does anyone know if this model SFP will work with Cisco 3850/4500X switches? HP JD092Bhttps://h20195.www2.hpe.com/v2/default.aspx?cc=id&lc=en&oid=4179912 Thanks in advance!
CreatePlease login to create content
Discussion
Blog
Document
Video
Related Content
Discussions
Blogs
Events
Videos
Content for Community-Ad