Welcome to the new Cisco Community. LEARN MORE about the updates and what is coming.
Turn on suggestions
Auto-suggest helps you quickly narrow down your search results by suggesting possible matches as you type.
Showing results for
Search instead for
Did you mean:
Create a new article
Options

A Word from our Sponsors:

There is a very fine line between writing something short-and-sweet and writing something comprehensive while losing the target “market” in the process.  I have done all I can to make this document as “digestible” as possible without losing much of the important content but still maintaining some forward momentum.

Switch and/or router firmware had (past tense) a simple procedure, however, for IOS-XE each platform has different commands, process & procedures, and “gotchas”.  Because of this, I have broken up the process into different sections:  9300, 9500 & routers. 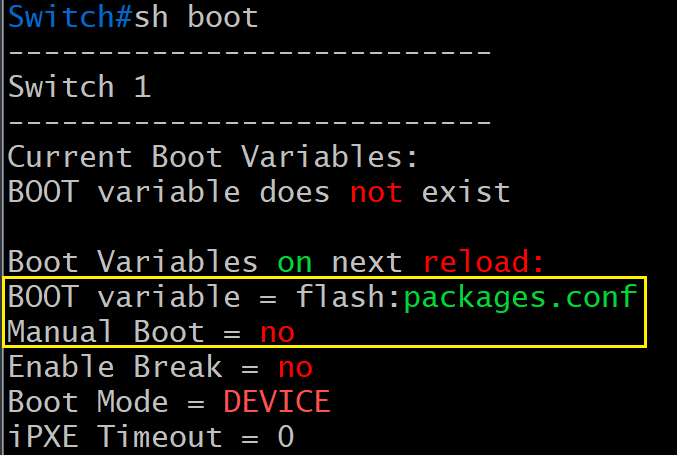 NOTE:  If upgrading from 3.X.X, the command is different:

Image (above):  Attempting to install an SMU meant for a different version.

WARNING:  Immediately after entering “y” may/will cause the router &/or switch to reboot. 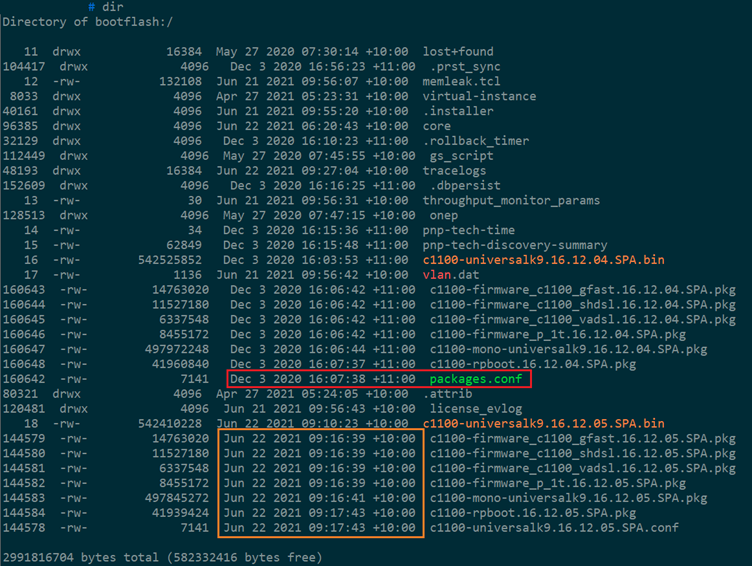 WARNING:  Emergency-Install command will erase the flash/bootflash of the appliance.

(Make sure the config is stored somewhere else.) 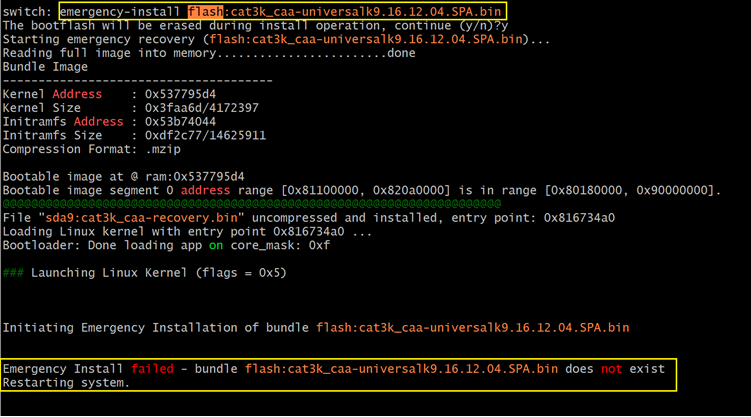 Image above shows failed “emergency-install” because the firmware is in the flash.

WARNING:  Emergency-Install command will erase the flash/bootflash of the appliance.

Great, Thanks for sharing.