Turn on suggestions
Auto-suggest helps you quickly narrow down your search results by suggesting possible matches as you type.
Showing results for
Search instead for
Did you mean:
Create a new blog
776
Views
10
Helpful
1
Comments

Previous instalments of this blog post series have covered requirements (parts I and II) and baselining, profiling/optimising and monitoring (part III). In this final part we will discuss some architectures you may want to consider as your system grows in scale and performance. We would recommend a simplicity-first approach, and not introduce further complexity before it is needed.

The majority of NSO deployments are running in transactional mode. This is the least complex way of running NSO, and this is the way we would recommend all users to go first. Run with transactions as long as you can. Run on the biggest, most powerful single server you can afford. That way you don’t need to move to more complex solutions such as commit queues and clustering until later, or perhaps never.

When you run a transaction in NSO then the system will spend some time preparing, then some time doing the actual transaction, and then some time cleaning up. The important point is that the CDB database and the overall system is locked during the middle section, and hence the system will process these middle sections in series, one by one. Therefore, it is critical to keep processing in this section to an absolute minimum. This means that there is a lot of scope for optimisation in most service applications. So, when you start running out of processing power, the first thing you should consider is to optimise the solution. E.g. does the system make calls to other systems and spend time waiting for them to return? Try to move anything that takes time out of the critical section of the transaction. Unfortunately, what is going to take most time is probably interacting with the devices, and even though device interactions take place in parallel, the duration of a transaction cannot be faster than the slowest device interaction.

If the system does have to make calls to other systems, other than the devices to be configured, then perhaps Reactive Fastmap is a design pattern you want to consider. Or perhaps there are external system operations that take a long time, where you don’t want to wait in a transaction lock for the operation to conclude, e.g. starting up a VNF. This design pattern breaks the transaction processing into a sequence of transactions which can be run incrementally until the service intent has been reached. This allows other transactions to be processed while you are waiting to be able to run the next incremental step. Hence, this allows a greater degree of parallelism in the system.

Reactive Fastmap has been available in NSO for many years, and over the years several additional features have been added in order to make it easier to use, reduce code volume, and increase maintainability. These include Kickers, Plans, and most recently Nano Services.

Commit Queues is another way to achieve more parallelism. Here you break down the transaction so that instead of processing service transactions in series, you create a queue per device. This enables you to process multiple transactions in parallel. This is particularly the case if the transactions don’t touch overlapping devices. This comes at the cost of higher complexity, but there is an increasing set of tools available in the NSO platform to manage this complexity.

Parallelism and concurrency are complex topics. Universities teach entire courses about these. It is important to note that clustering architectures such as NSO LSA are used for other reasons than scale and performance. It is a very elegant solution to cross-domain orchestration, where you want each domain to be owned by a separate organisation, with a level of autonomy of operation.

When considering LSA for scale and performance, one obvious conclusion is that a cluster processing one transaction at the time is no faster than a single server doing it - in fact it is probably slower. Therefore, you want to deploy Nanoservices and/or Commit Queues before moving to LSA. You also need to be very clear about how you believe your service application can be parallelised in order to take advantage of multiple servers. We suggest you work together with the NSO Solution Architects on such architectures.

We also discussed a simplicity-first approach where you start with a single server deployment in transactional mode, and then gradually introduce more complex architectures when the solution is approaching running out of steam. These architectures include Nano Services, Commit Queues and Layered Services Architecture. 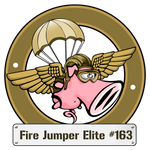 this is great stuff, thanks for sharing.

Find answers to your questions by entering keywords or phrases in the Search bar above. New here? Use these resources to familiarize yourself with the NSO Developer community:

Get NSO for Free!

Collective Intelligence resolved my SSH problems with NSO on the latest macOS Mojave! 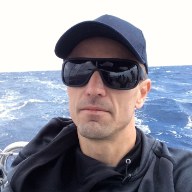 Secrets of the NSO Transaction Phases 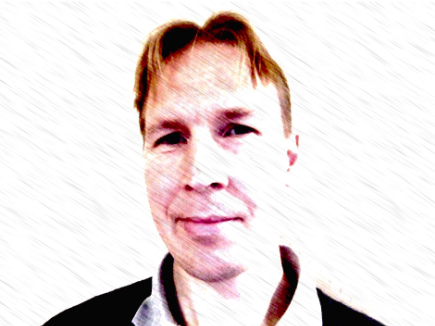