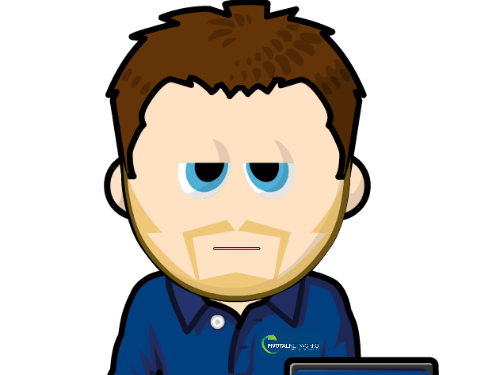 For one of our clients the OnPlus agent is installed and has been working great for 6+ months. A week back one of the switches went "missing", on checking the dvice its pingable, appears in cdp tables and is physically there and up.

We tried removing it and re scannign for it, but it didnt appear. We finally had to manually add it just so it would appear

On some further checking, the portal and the agent seem to have a missmatch in information the Portal shows the agent is FW version 35.46 and the Box itself (connected via the portal) show the latest version (37.59), the box is ON100-K9 v02. We had a similar FW missmatch at one of our other sites, that has a V01, but put this down to a hardwasre issue, the FW rectified itself over christmas break, and i'm pretty sure while that was going on the box we are talking about was showing it had the 37.59 version.

Bearing in mind that everything was fine untill a week ago, and all the other devices are running fine,anyone have any ideas how we can get the switch back without having to kill the box and start again?

@PivotalPete "The only stupid question is the one you don't Ask." - A uni lecturer I had once Check Out our offerings at: http://www.pivotalnetworks.co.uk
Labels:
I have this problem too
0 Helpful
Reply
1 REPLY 1 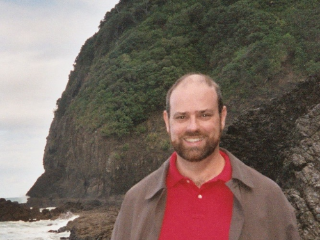 Can you send me a PM or email me at afullfor@cisco.com with the agent and customer names.  There seems to be something odd going on with this site.  I'd like to investigate both the sistuation with the device sticking on an old version, and with this invisible switch.

FWIW, the next release of the firmware should rationalize this "37.59" version number, which is really and internal value and not readily translatable to the published releases.  The new version should look something like "7.7.2.123".  The "7.7" is the release revision, the "2" indicates this is production firmware for the device, and the "123" is the build number.  This value should match the device's login splash page.