Welcome to the new Cisco Community. LEARN MORE about the updates and what is coming.
Turn on suggestions
Auto-suggest helps you quickly narrow down your search results by suggesting possible matches as you type.
Showing results for
Search instead for
Did you mean:
Start a conversation
Options
153
Views
0
Helpful
1
Replies 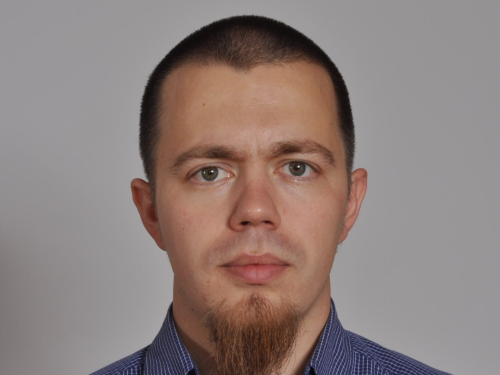 All works fine, except we have received complaints from the client, that they loose the lines when the router is powered off/on. When I checked (I only have remote access unfortunately) the fxo ports were off-hook, athough no calls were made, and when calling from PSTN side, the PSTN reported number unavailable or something similar.

there were no reports of FXO ports hanging after conversations, so hangup works as expected (I suppose) -- it worked as expected, when tested, that's for sure.