for this reason you can use only the primary address from each interface. on secondary addresses it doesn't work. so you must consider this in planning phase.

Beginner
In response to wkohlbacher

I agree, Even better option is to use sub-interfaces even when using a single wire to keep the networks organized.

The command for that is 'ip dhcp smart-relay'. 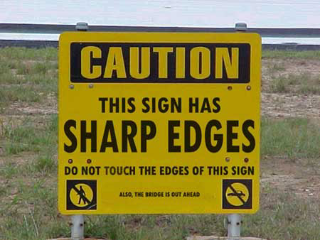 Enthusiast
In response to rfroom

Is this command strictly for routers using DHCP on the router, or will it send the DHCP requests to an external DHCP server?