Cisco Community
English
Register
Login
RegisterLogin
Options
Turn on suggestions
Auto-suggest helps you quickly narrow down your search results by suggesting possible matches as you type.
Showing results for
Search instead for
Did you mean:
134
Views
0
Helpful
5
Replies
Highlighted

I have a WAN link with SC and a PIX Firewall with its failover with the usual 2 Gigabit Ethernet ( x 4 GB Ethernet interface).

But then the WAN comes in as a SC, which I can plug in straight into the 3550-12G. But the Firewall comes as Ethernet.

I think the cisco configuration tool might help you to choose an appropriate module for you.

Beginner
In response to j-block

This module has already been purchased. I need to know if I need to do anyhtning to disable th L3 function.

Enthusiast
In response to londint

If you would like to disable the L3 function on the Cisco 3550, install the SMI IOS code on the switch. This SMI code will ONLY perform L2 functions.

Beginner
In response to fsebera

Not true. Even the SMI does L3, though only basic routing with statics and RIP. 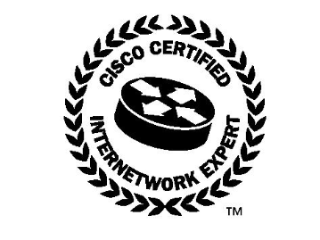 Participant
In response to londint

Every port can be set as a switchport, making it a layer 2 device.