Cisco Community
English
Register
Login
RegisterLogin
Options
Turn on suggestions
Auto-suggest helps you quickly narrow down your search results by suggesting possible matches as you type.
Showing results for
Search instead for
Did you mean:
1014
Views
0
Helpful
1
Replies

Ten minutes ago I had a problem on a Catalyst 6500 with a couple of supervisor II with MSFC.

Module 15 and 16 are in SRM and the 15 was in active state and the 16 in standby, but (very strange), when I tried to connect the first one, from the L2 module, I received this message:

The system logs doesn't say nothing while the "show modules" saw:

It seems that there was some problems to the first msfc, so I reseted the module 15 and then the modules started to work properly. 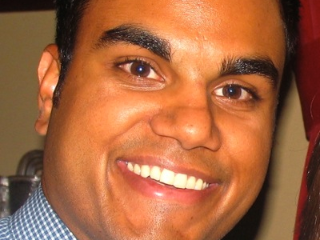 Are you able to telnet to the router from another device using one of the IP addresses configured on the MSFC's VLAN interfaces?

You should also be able to access it through the console port using the "switch console" command.

once you get in via telnet or switch console, try the following:

1. switch console into the msfc

2. Do a show run, and look under the vty statement at the end of the sh run

If you do not have the "transport input all", please do the following:

This should hopefully resolve the problem for you.