Labels:
Everyone's tags (11)
I have this problem too
0 Helpful
Reply
1 REPLY 1
Highlighted 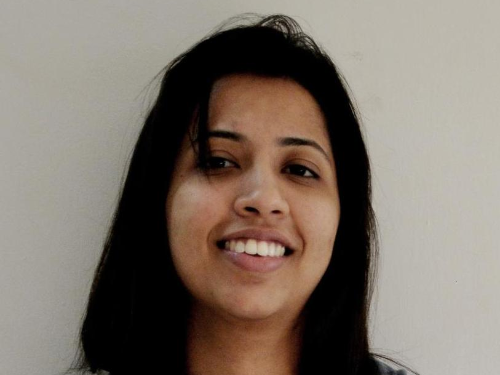 BPDU filtering allows you to avoid transmitting BPDUs on  PortFast-enabled ports that are connected to an end system. When you  enable PortFast on the switch, spanning tree places ports in the  forwarding state immediately, instead of going through the listening,  learning, and forwarding states.

With only Portfast enabled, the switch port will start acting as a  normal switch port when it receives BPDUs and it can cause loops. With BPDU guard enabled with portfast, the switch port will be  moved to errdisabled when a BPDU is received thus preventing any  possible loops. With BPDU filtering, the switchport will act in the same  way as a Portfast and BPDU guard enabled port but it will ignore any  BPDUs coming rather than moving the port to errdisabled state which  might result in a loop. BPDU filtering is mainly for the ports in which  you are sure only hosts will be connected. Since your devices are connected to access ports as can be seen from configs thats the reason it had portfast and bpdu filter enabled.