Hello everyone,
I have a question about the support of the netconf specification on two specific virtual routers :

In my lab setup I tried to pass a "filter" to a get-config netconf request:
(using python, ncclient, also tried with yangsuite, same result)

Using the exact same python script, where I just changed the ip address from one router to another,
the 8000V returns an "unknown element" while the 1000V neatly does what it's supposed to.

As far as I understand "filter" is not a "capability" but an integral part of NETCONF.
I can only conclude that not every device adheres to the full netconf specification.

My questions :
1) is my conclusion correct?
2) Is there somewhere to find which devices / iOS versions support which netconf components and which do not?

Just a fast reply, i must do more research. But the problem is NOT the devices. Its somehow ncclient.

this is what is outputs to both devices : 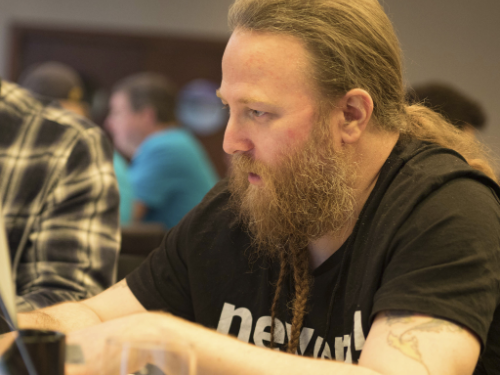