ISE 2.0 is available on CCO

Wanted to let folks know that ISE 2.0 is available!. Details can be seen at: http://www.cisco.com/c/en/us/td/docs/security/ise/2-0/release_notes/ise20_rn.html

I was coincidentally upgrading a 2 node deployment today and used the ISE 2.0 upgrade images to do that. It worked fine following the upgrade guide. I will update the forum if I hit any issues going forward.

It looks like not all of the docs are posted just yet (no 2.0 Admin Guide and there's no updated Ordering Guide). Also the device management (TACACS+) license part numbers aren't in CCW yet. 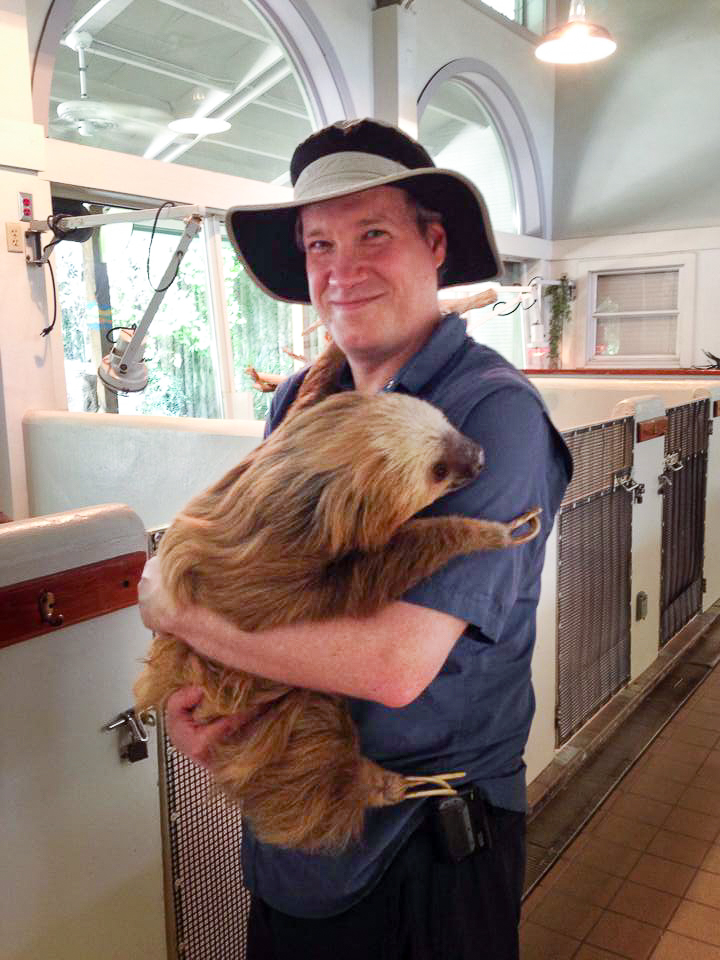 I've asked our account team for an eval image, but apparently that's not out yet either. Hopefully soon, it's time to move on from ACS! 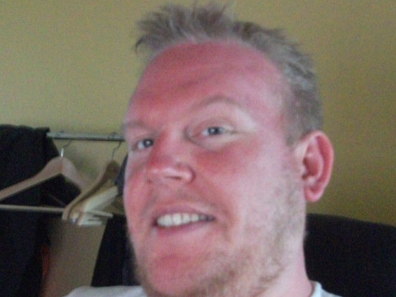 Eval image is out, it's the

Eval image is out, it's the NFR image thats not available yet.

The Device Admin license SKU is L-ISE-TACACS=.  I have been told is now available on CCW

It's not in CCW just yet (as

We're told it should show up sometime later today.

I would advise you all to

I would advise you all to thread lightly before upgrading to v2.0

I have just done the upgrade, and have encountered multiple problems.

- Lots of nodes are not able to log on anymore. Seems to be Apple products mostly.

- EAP-TLS wired 802.1x does not work anymore (the dreaded 5440 Endpoint abandoned EAP session and started new) is back!

- I now have tons of "5436 RADIUS packet already in the process" in the log, stating this:

Check whether the Average RADIUS Request Latency statistic is close to or exceeds the client's RADIUS request timeout. If so, determine whether the latency is caused by a slow external Identity Store or because this instance of ISE is being overloaded. To resolve this, increase the client's RADIUS request timeout, using a faster or additional, external Identity Stores, or reduce the load on this instance of ISE.
Nothing else is done other than upgrading the ISE nodes.

- I also have tons of "5417 Dynamic Authorization failed" messages in the log. Probably because of the introduction of Network Device profiles. All nodes are automatically set to "Cisco". Problem is, we use mostly Aerohive, and there is no profile for that.

If people are starting to have problems when they come to work tomorrow, I am probably forced to do a downgrade, which I guess means a reinstall, and then hope the backups works..

Other comments: Why v2.0 when there is so little new? And in guest management, absolutely nothing. I had at least expected we were finally allowed to use phone number as user name.

- Still using flash, which is dead slow, even on my top notch modern workstation.

Sorry to hear of you issues,

Sorry to hear of you issues, i have not seen this in my lab, i have been running the beta for a month now. You should probably make it a TAC case, sounds pretty serious.

About the new features, i think we should have been at 2.0 a long time ago, with the changes from 1.1->1.2->1.3, however for 2.0 the one major feature is TACACS support which for Cisco environments have been long awaited for years now.

The main reason right now to

Can someone point me in the right direction of procuring the Device Administration license? What is the reasoning behind a license for TACACS-Is there a cost involved?

Yea- what I feared charging

Yea- what I feared charging for TACACS.

It's showing up in the

It's showing up in the Ordering Tool (CCW) now.

List price is US$4k so it's a good bit less than ACS - especially considering that covers unlimited devices and it's a perpetual license.

Understood- The price isn't the problem, just delays migration for a bit.

Thanks for update guys.

We upgraded to ISE 2.0 without issue. We are interesting by the Network Device profiles feature to be able to support some Aerohive Access Point.

Does someone has already created a profile for Aerohive (for Captive Portal)?

0 Helpful
Reply
Latest Contents
Using a Raspberry PI as a Stealthwatch Cloud flow collector
Created by John Heintz on 01-13-2020 10:43 AM
1
20
1
20
Posting this for anyone interested in using a Raspberry PI as a flow collector for Stealthwatch.  We created a very lightweight version of our software.  It can create flows if the eth port is attached to a SPAN or you can forward NetFlow/IPFIX ... view more
Fetching access policy rule list with specific port on cisco...
Created by KBSAVALIYA on 01-13-2020 04:09 AM
0
0
0
0
Dear Team Suppose we have hundreds of rules in access policy on cisco fmc device. Now I want to fetch all access policy rules in which I have mentioned some specific port number X. Can anyone help me with the process to fetch the same?
dCloud Identity Services Engine Offerings updated for the ne...
Created by Jason Kunst on 01-09-2020 02:22 PM
0
5
0
5
Greetings everyone, Happy New Year! I would like to thank you all for making our ISE demos in dCloud a great success!   The ISE instant demo has been in the top 5 of Enterprise demos for a long time now and recently just moved into the #1 and 2 slots... view more
Security for the undefined perimeter (CWPP)
Created by Andre Camillo on 01-08-2020 06:59 PM
0
0
0
0
- complex connections in... view more
Cognitive Release Note, November 2019: User Experience Enhan...
Created by panovak on 01-02-2020 09:51 AM
0
0
0
0
User Experience Enhancements As part of the Cisco Common User Experience program, we are working towards a more uniform user experience and terminology alignment. This program runs across all Cisco security products.   A More Intuitive Cognitiv... view more
CreatePlease login to create content
Discussion
Blog
Document
Video
Related Content
Discussions
Blogs
Documents
Events
Videos
Content for Community-Ad
ISE Prescriptive Deployment Guides