Cisco Community
English
Register
Login
Great changes are coming to Cisco Community in July. LEARN MORE
RegisterLogin
Options
Turn on suggestions
Auto-suggest helps you quickly narrow down your search results by suggesting possible matches as you type.
Showing results for
Search instead for
Did you mean:
4378
Views
15
Helpful
11
Replies

Cisco Employee
In response to Dario10100

Beginner
In response to macho.pellegrini
Hi Macho, I have had exactly the same issue. Please see the below reply
0 Helpful
Reply 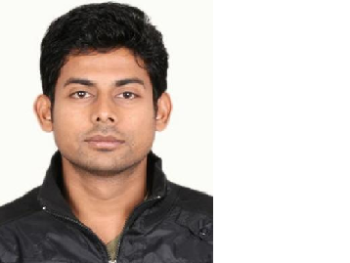 Beginner
In response to Akash Agrawal

Beginner
In response to macho.pellegrini
i have the same problem and i dont know how to solve it. tried a lot of ways.

Cisco Employee
In response to whitegrape