Cisco Community
English
Register
Login
Make a difference. Your participation will help fund Save the Children. LEARN MORE
RegisterLogin
Options
Turn on suggestions
Auto-suggest helps you quickly narrow down your search results by suggesting possible matches as you type.
Showing results for
Search instead for
Did you mean:
697
Views
0
Helpful
3
Replies 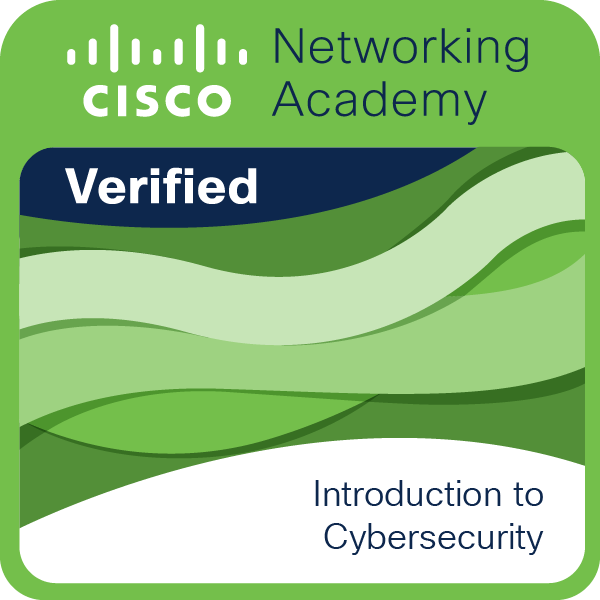 Hi! I have cisco ISR-4431 router i want to know how many concurrent sessions of VPN like IPsec or GRE can be handled by my router?

Now i got the crystal clear picture.
Thank You!

Hall of Fame Guru
In response to Hassan Hameed

You are welcome. I am glad that my explanation was helpful.  Thank you for marking this question as solved. This will help other participants in the community to identify discussions which have helpful information. This community is an excellent place to ask questions and to learn about networking. I hope to see you continue to be active in the community.