Welcome to the new Cisco Community. LEARN MORE about the updates and what is coming.
Turn on suggestions
Auto-suggest helps you quickly narrow down your search results by suggesting possible matches as you type.
Showing results for
Search instead for
Did you mean:
Start a conversation
Options
16973
Views
14
Helpful
8
Replies

Is there any official Cisco emulators?

I've just met a few friends from college who are in the networking field and they seem to think that Cisco have an official program which allows us to configure routers and switches to emulator an envoirment before implementations, they could not remember the name but said is was like Viso (drag and drop)

I've never heard of such a thing apart from Packet Tracer which is limited and GNS3 which I guess is not official?

I m missing something here or is there application out there which can be purchased or is free?

I have this problem too
Labels:
0 Helpful
Share
Reply
8 REPLIES 8

The above is purchased on a time base.

I was looking for something which a partner could purchase (one of purchase) to test enviorments before implemenations.

Would there is any legal action using GNS3? 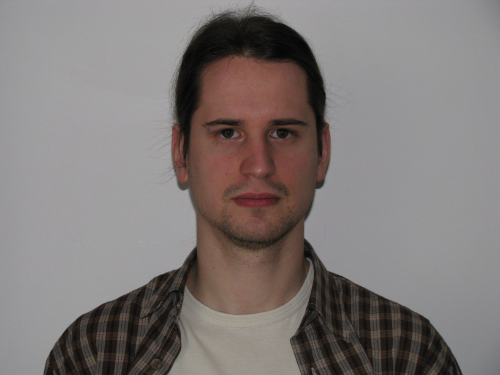 I don't think so unless you're using images you don't have the right to use. But I'm not 100% sure about this.

Cisco has made available IOS on Unix as noted here but it's quite expensive.  It's really intended for commercial use by companies and not for training or study etc. Normal students simply can't afford the pricing model there. Cisco internal process have so far prevented other options from being made available to customers.

The best option is to use Bittorrent and download IOS on Unix (IOU) and get it running. There are several websites that also have downloads available. IOU ( or IOL (IOS on Linux) as it's now known) is used by Cisco's internal development team for developing and testing high levels features and works very well for learning IOS.

You can use GNS provided you can access an IOS image. However, GNS only works with certain routers since it emulates a MIPS CPU hardware and there aren't many models that use MIPS CPUs anymore  (mainly just the C7200 now).

You should note that NetVets at Cisco Live 2012 raised access to IOS emulators with John Chambers directly, and was further reienforced during the training sessions. So far, Cisco has refused to help us access training resources that would be useful in getting mastery of our profession and help their own customers. But we remain hopeful.

If you can, make sure that you ask your account manager to submit a request for access to IOL. This will help to encourage Cisco to release something for us to use.

Not really worried about cost as long as we have some of the main streams devices and I am actucally looking for somethiing which I can use comercially rather than for studying. If GNS3 would legal I would use it at work but I guess thats not the case. Really its for companies which implement networks, and a tool which is available to builds networks which we wish to implement. As they can give us an idea of  features and setup which are possible without purchasing the devices and later to find its not possible. My only concern is that the cost it based on a time scale. It would be much more beneficial if it was a one of price.

When using Unix, what software would I use to emulator the devices?

I think there is not any official emulator for learning purposes and for free.

Sorry man, Cisco makes money out of this.
We just pay and try to be good network technician without any help. 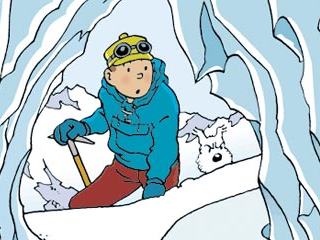 There are no official tools, but have a look at Dynamips: http://dynagen.org/

I do think this would be very helpful. GNS is a great tool; however, since cisco changed the ability to download IOS images and placed portal restrictions that only allow software downloads of devices you carry support on it is difficult to use this software to study.