Cisco Community
English
Register
Login
ANNOUNCEMENT - Security Restructure has finished!. Email and Web Notifications are ON now - LEARN MORE
RegisterLogin
Options
Turn on suggestions
Auto-suggest helps you quickly narrow down your search results by suggesting possible matches as you type.
Showing results for
Search instead for
Did you mean:
1152
Views
0
Helpful
2
Replies 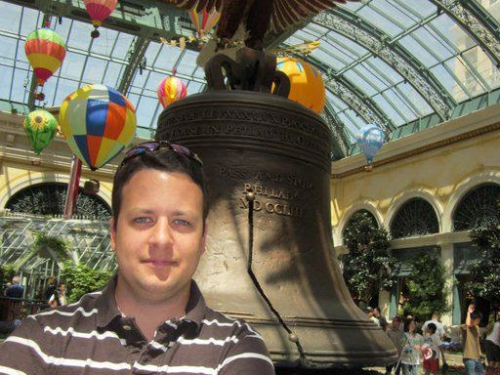 I need to capture Netflow v9 and NSEL traffic. Ergo IOS netflow traffic, and ASA netflow traffic (NSEL). I am trying various netflow caputiring tools right now, but they are paid for offerings that do far more than what I am really looking to do. I simply want to capture traffic and analyze it.

I've heard good things about NFDUMP and NFSEN, but I can't see for sure if it supports NSEL or not. I tried CACTI and it does alot of what I'm looking for but I couldn't get NSEL working with it.

I read somewhere that NSEL traffic wasn't designed to be retained or monitored in real time. Does that sound right?

Labels:
Everyone's tags (2)
1 person had this problem
I have this problem too
0 Helpful
Reply
2 REPLIES 2
Highlighted 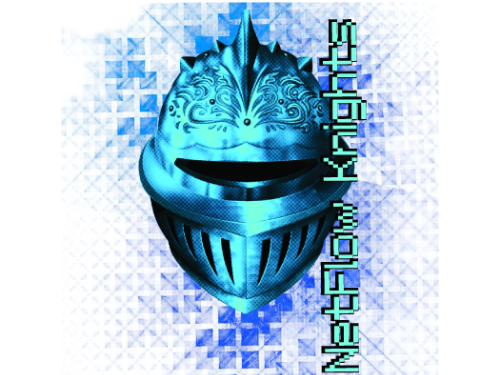 Regarding: "I read somewhere that NSEL traffic wasn't designed to be retained or monitored in real time. Does that sound right?"

Answer:  Cisco NSEL 8.4(5) switched to true bidirectional flows which broke most collectors on the market. They reverted back in every version after until the recent release (May 24th, 2013) of NSEL 9.1(2) where they fixed it again. 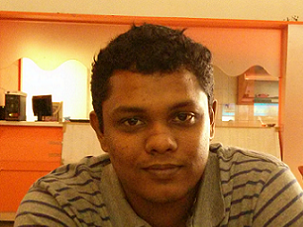 NOTE: Please rate posts and close questions if you have found the answers helpful.

Regards, Don Thomas Jacob http://www.solarwinds.com/netflow-traffic-analyzer.aspx Head Geek @ SolarWinds NOTE: Please rate and close questions if you found any of the answers helpful.
0 Helpful
Reply
Latest Contents
Cisco Switch ACL limitation
Created by MrBeginner on 02-23-2020 07:25 PM
0
0
0
0
Hi,I would like to ask about ACL limitation on cisco switch.I read below info in nexus 1000v TShoot Guide. So let me it mean we cannot have more than 128 rule in an ACL in all cisco switches ?ACL Configuration LimitsThe following configuration limits appl... view more
SD-Access Hitless Authentication
Created by ldanny on 02-19-2020 12:55 AM
0
0
0
0
ACL Configuration Limits Introduction Currently when changing the Authentication Template under the Onboarding section, there is no choice but to remove SGTs, VNs and IP Pools which clearly disrupt existing services. Hitless Authentication was introduced... view more
OMP Redistribution to BGP
Created by LeonardoFernandez5618 on 02-15-2020 01:33 AM
2
0
2
0
Hi, I want to redistribute OMP routes to BGP, i have the doubt if all of the OMP prefixes located in the local vEdge will be redistributed to BGP or just the connected+static networks located in the vEdge. Also how can i restrict some OMP prefix... view more
Cisco mapping agent / RP selection algorithm with overlappin...
Created by Sam Brynes on 02-14-2020 01:39 PM
0
0
0
0
Let's say we have two routers configured as RP candidates for auto-RP: R1 - "advertising" its loopback0 interface IP address 1.1.1.1 as the RP for these groups:239.1.1.1/32239.2.2.2/32239.3.0.0/24239.4.0.0/16 R2 - "advertising" its loopback0 int... view more
9300 question
Created by MassB on 02-13-2020 01:03 PM
4
0
4
0
Question5. We have 9300 2 switch stack for distribution layer, what options are there for redundant links is it just standard ether-channel.?? Thanks Answer
CreatePlease login to create content
Discussion
Blog
Document
Video
Related Content
Discussions
Blogs
Documents
Events
Videos