As a quick summary:

1)  A code exploit was discovered and reported to Cisco within CSD and Anyconnect software.

After receiving the "kill bit" update from Oracle or Microsoft the end user will no longer be able to use web-start to initiate the vpn connection.  The end user will see the following screens from within the browser.

Note: User will not see the capability to let the applet run, as it has be denied due to kill-bit.  After ActiveX fails the browser will try to run Java. 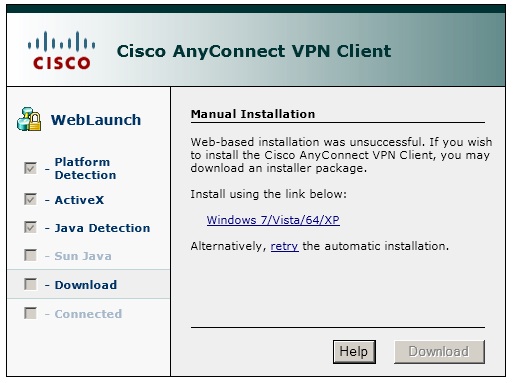 Users will just start seeing these error messages after their system has had the security updates applied from Microsoft and/or Oracle.

So the good news is this is easy to fix:

All the vulerenable versions of AnyConnect and CSD have already been removed from Cisco.com.  As a result if you just download a current version from the website it will have the fix in it.

Generally it is a good idea to stick with the same version that you are running so if you are current running:

Alternatively you could upgrade to the latest 3.1 version. 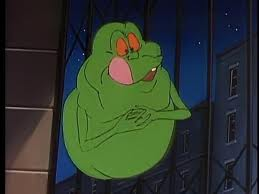 Thanks for the info I will share it with my co-workers.

Thanks Jay for this document. I had several customers suffering from this issue.

By the way, big fan of the TAC security podcasts.

Latest Contents
migration FMC 750 to FMC 1600
Created by adamgibs7 on 06-17-2021 03:55 PM
0
0
0
0
Dear Expertsi have a currently FMC 750 managing FP 7110 , i want to migrate to FMC 1600 but the migration guide has no documentation to such model becz FM750 replacement is FMC 1000 and currently fmc1000 is also end of sale and replacement is FMC 1600,&nb... view more
ISE and Demotion of Domain Controllers
Created by Wes Schochet on 06-17-2021 12:24 PM
1
0
1
0
Hi All- I have an ISE 2.7 cluster - two admin nodes and three PSNs.  I have an AD External Identity Source that I use for computer based EAP-TLS authentication.    We currently have about 10 domain controllers, several of whi... view more
AnyConnect Auth using RADIUS
Created by netrob on 06-17-2021 11:31 AM
3
5
3
5
Hi All,I currently have my ASA configured to authenticate against a RADIUS server for remote access VPN. The RADIUS server is setting the 'Class' attribute with a list of the users groups and I'd like to configure dynamic access policies using this inform... view more
Cisco ASA- Configuring snmp over the IPSEC tunnel
Created by LovejitSingh130013 on 06-17-2021 11:19 AM
7
0
7
0
Hello experts  @balaji.bandi  @Marvin Rhoads  @Rob Ingram        I have ASA at site1 and  it is connected via  ipsec VPN with site 2. At site 2 I got snmp server (Solarwinds Orion) setup.&nb... view more
ISE Tacacs command set
Created by DAVID on 06-17-2021 11:03 AM
3
0
3
0
Can you have a permit command set to allow a help-desk user to shut/no shut a particular interface or a limited range of interfaces on a switch without giving them access to the entire conf t command.  What would the cmd and argument look like?
Create ContentLogin to create content
Question or Discussion
Blog
Document
Project Story
Video
Related Content
Discussions
Blogs
Events
Videos
Project Gallery
Content for Community-Ad