This document describes a scenario in which user is trying ASA to authenticate Anyconnect users with Phonefactor authentication.

User need to do following 2 jobs: 2. Select "Between local PC and Flash. 3. Select the image from your local folder and move it to "disk:0": For this user need to configure the ASA to send a RADIUS request to PhoneFactor, user have to set the RADIUS timeout there as well so that the ASA doesn't time out waiting for a response from PhoneFactor.  So, both the ASA and the AnyConnect client need to have a enough time out for the call to take place and get a response.

By default, AnyConnect waits up to 12 seconds for an authentication from the ASA before terminating the connection attempt. user can modify this value in the XML profile as following:

Setting the authentication timeout to 90 seconds:

Black: Steps to open and create a new XML profile. If you have previously defined the group-policy then you could define it during the creation of the XML profile.Once you have the profile, you must make this change: User may also include / edit other features to this XML profile, In the image only the authentication timeout value is edited.

This document was generated from the following discussion: ASA and Phonefactor 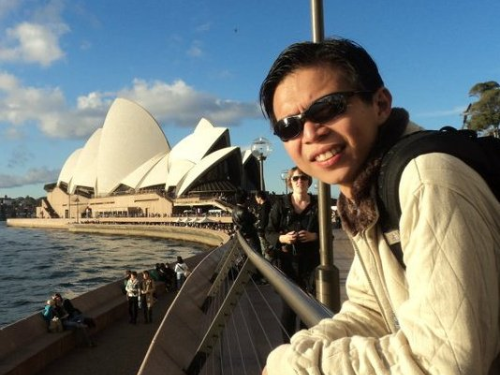 I've been trying to do this for a very long time and it doesn't work for us unfortunately. Not sure if I'm doing something wrong but even Cisco TAC gave up on this before. They said that you should be successfully authenticated before the XML profile can be downloaded to your device but how can you get authenticated if the Anyconnect software will keep on looping on the login prompt?

Can you pls provide some details regarding the scenarion so that I can be recreated at my end and try to find the solution for your issue.

You can send the info through Private Message to me.

I cannot find a way here to send you a private message. 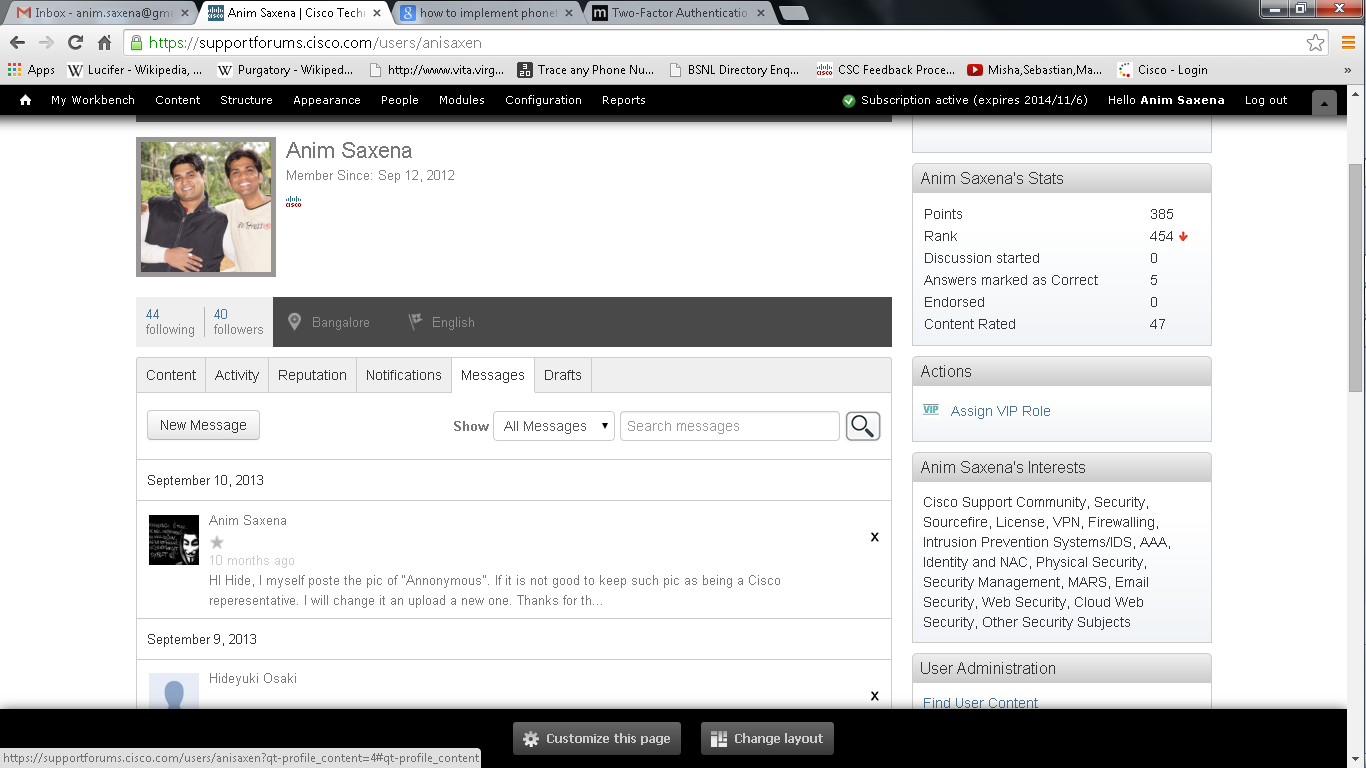 Hi John i am attaching a screenshot from which you can see the option of messages in my profile.

We currently having issues with Phonefactor. When you use the SSL VPN, the phone rings, you authenticate but it still fails getting this message Primary authentication failed. Access Denied" and then the phone rings two more times after the failure.

If we use Anyconnect client, we get the phone call, authenticate but the login still fails. But we don't receive anymore calls after that first one. Weird behavior. I currently have a ticket open with the TAC but not get much help with this.

We finally got this going. It seems what worked for us was installing to the latest software for both the Azure Multi-Factor Authentication Server (v6.3.1) and on the ASA (we have a 5520, v9.1.6(8). Phonefactor now works on both SSL VPN and Anyconnect clients.

Export the XML file created above to your computer. Place the file where all the XML profiles are contained. The default folder should be something similar to C:\ProgramData\Cisco\Cisco AnyConnect Secure Mobility Client\Profile\

The next time you attempt to connect, Anyconnect will read the XML file and know to wait 90 seconds before closing the login attempt.

Latest Contents
How to push same configuration to RMA'ed Unit
Created by mumbles202 on 05-17-2021 10:07 AM
0
0
0
0
In the process of RMAing a 5508 that was running FTD code and wondering what the best way to replace it would be.  The device was previously managed over a vpn tunnel and the management interface was used (used registration code and nat-id which I ha... view more
Can Firepower have multiple IPv4 pools for Remote access VPN...
Created by eeebbunee on 05-17-2021 09:57 AM
1
0
1
0
Hello Engineers and Professionals, I wonder Firepower can have multiple IPv4 pools for remote access VPN.I have one IPv4 pool for remote users, but I need different users account for vendors. For examples,Company Users: 192.168.1.20-192.168.1.20... view more
MacOS PEAP-MSCHAPv2 computer authentication
Created by vsurresh on 05-17-2021 06:51 AM
0
0
0
0
Hello. I know there's been plenty of topics regarding Windows based 802.1X computer authentication but none of them seem to provide an explanation for MacOS. I'm familiar with how 'user authentication' works on MacOS but struggling to understand... view more
False positive WAX####.tmp Amp detection?
Created by AnthonyHill51481 on 05-17-2021 06:43 AM
0
0
0
0
I'm having some issues with Amp flagging some tmp files as malicious. I received 32 alerts from a single machine within an hour as Gen:Trojan.Heur.FU.RqZ@a0N@95j. The files are created by werfault.exe, which is a legitimate program. Werfault can run ... view more
Cisco ASA IPSEC VPN
Created by Raj Sh on 05-17-2021 06:11 AM
1
0
1
0
Hi Do we have support for stateful failover of SITE to Site IPSEC tunnel on Multicontext mode.?I have pair of ASAs 5515-x  with 9.8(2) i read the ASA Document...however still not clear. Guidelines for IPsec VPNsMulticontextContext Mode... view more
Create ContentLogin to create content
Question or Discussion
Blog
Document
Project Story
Video
Related Content
Discussions
Blogs
Events
Videos
Project Gallery
Content for Community-Ad