How to take packet captures on an IOS Router. {Focused used on VPN Traffic} 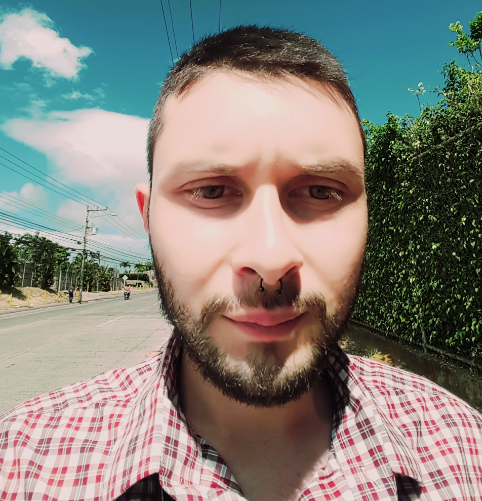 IMPORTANT: In order to retrieve the packet capture file you need a TFTP server such as TFTP32. (Freeware)

1. The first set of command will create a buffer on the router in order to capture the data.

2. Second, an ACL will be created in order to capture all the interesting traffic. (Filter ACL)

3. The next step is to link the access-list to the buffer and start the capture.

NOTE: This command "show monitor capture point all" will show if the capture is active.

4. Once the traffic was sent and has been captured on the router's buffer, the capture needs to be stopped before we can sent the file to the TFTP Server using the following command:

5. The last command will send the capture file to the TFTP server, therefore it could be open with Wireshark or any other packet-analyzer.

To put my two cents in:

Once the necessary data has been collected, delete the "capture point" and "capture buffer":

In situations where you do not have a TFPT server available,  you can take a copy of the hex dump and use any online hex-pcap convertor in order to view the files. 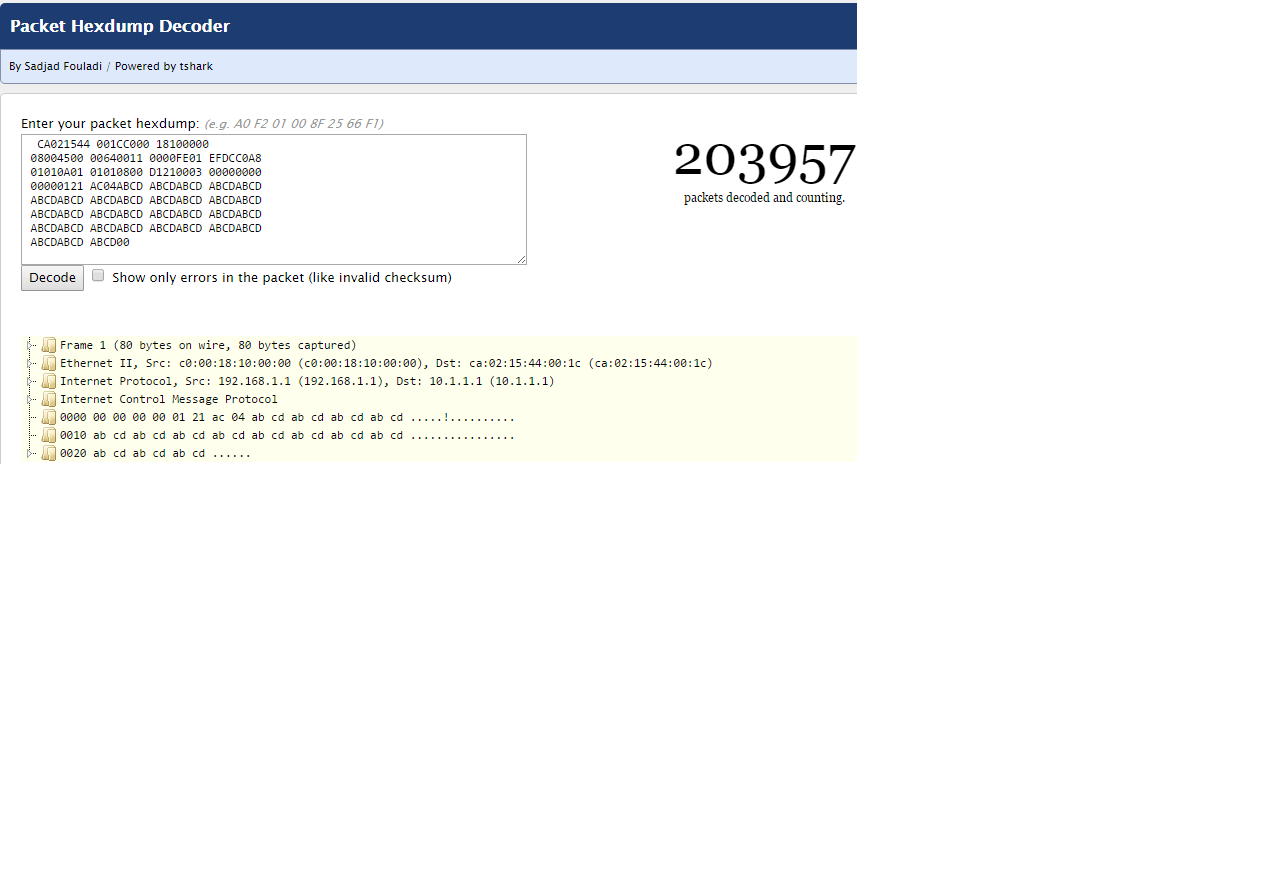 Latest Contents
Cisco Mail Security - how is it?
Created by natsu on 05-21-2022 09:15 AM
1
0
1
0
Hi there,We are sizing up O365 E5 v Mimecast v Cisco. We already own the E5 licenses so this is in the lead cost-wise. I've used Mimecast extensively and liked it, but found it to be a bit soft on occasion. I am in the dark about Cisco's offering.Is there... view more
Enable Unicast reverse path forwarding (urpf) on Cisco ASA ?
Created by kaus2005007 on 05-21-2022 06:57 AM
4
0
4
0
Hello,I want to enable reverse-path (URPF) on Cisco ASA where all my firewalls are in Active-standby mode.We have default route configured towards outside interface.I would like to know where do i need to enable URPF ? Inside or outside or both interfaces... view more
Chrome stopped working
Created by abhimanyu1 on 05-21-2022 03:52 AM
3
0
3
0
I have this warning from Cisco AMP and I don't know how to solve it. Could anyone please help me in this? chrome.exe has been detected as W32. Trojan.NM.Quarantine was successful.
Error Code - 3221225506 Access Denied AMP Scan
Created by JuliaMora15110 on 05-20-2022 02:34 PM
0
0
0
0
Hi, I am looking for additional clarification on the error code 3221225506 Access Denied given when AMP detects a file during a scan but can't quarantine it.  For example, the files were detected in other Drives like E: F: G: Tha... view more
Cisco Firepower ASA // LAN Ports //Inside Interface>
Created by amh4y0001 on 05-20-2022 12:30 PM
4
0
4
0
Hi,I am in a challenging situation where I need to utilize the 2 interfaces belonging to same network /same vlan. I fully understand that Firepower is not designed for switching purposes but still taking the opportunity to ask here if there is a way ... view more
Ask a Question
Create
+ Discussion
+ Blog
+ Document
+ Video
+ Project Story
Find more resources
Discussions
Blogs
Events
Videos
Project Gallery
New Community Member Guide
Related support document topics