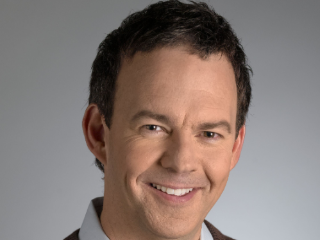 Ash Dahod, Cisco’s SVP and GM of the Mobile Internet Technology Group, provides his thoughts on some of the potential trends for the upcoming Mobile World Congress, held in February 2011.  He points out what’s top of mind for mobile operators including ways to monetize and optimize network operations in light of the tremendous growth in data.  The critical element, which Cisco brings to its customers, is intelligence in the network.  Intelligence will be central to new business models, new revenue streams and is the engine to profitability.

The key thing that Cisco brings that I think will be significant in Mobile World Congress also is that for the carriers today the intelligence in the network is the engine to profitability.  I expect the big thing will be a lot of smartphones, a lot of intelligent phones with tremendous capability to do multimedia.  And I do expect us and our competitors trying to talk a lot about monetization and optimization, because that is at top of the mind for the carriers.  A lot of buzz about what are the different ways to monetize, whether it’s all possible, relationships the carriers can establish; but it will be all driven by this tremendous growth in data, tremendous growth in media traffic, and carriers moving to 4G LTE.  And I expect a lot of discussions about how to do multimedia on IP or on LTE.