Above: Video presenting the findings, trends and methodology for the Cisco Global Cloud Index Forecast, 2012-2017

The Cisco Global Cloud Index is an ongoing effort to forecast the growth of global data center and cloud-based IP traffic. The forecast includes trends associated with data center virtualization and cloud computing. The following presents details of the study, specifically showcasing the parts of the study relating to mobility. Before diving in specifically to the mobility related aspects of the Cisco Global Cloud Index: Forecast and Methodology, 2012-2017 (White Paper), I'd like to share some key highlights.

Now, onto the mobility highlights from the Cisco Global Cloud Index. 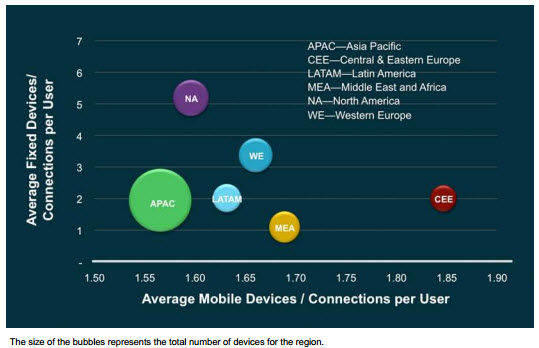 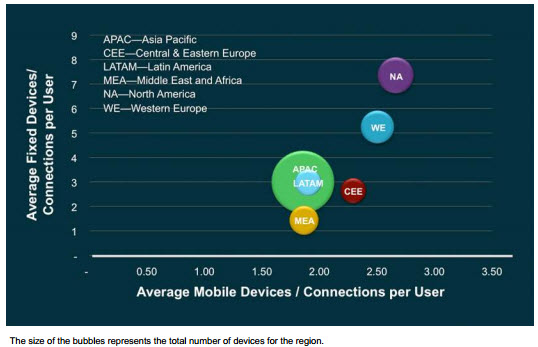