WiFi and Cellular – An Ever Closer Union? 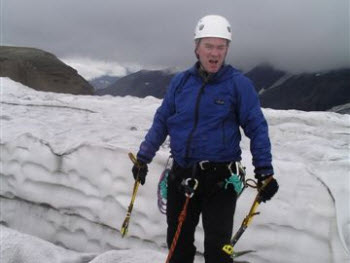 I described in my last post that there was recently a 3GPP workshop in Lljublana looking at technology ideas for 3GPP Release 12 and beyond, for deployment around 2015. One of the ideas brought up was for greater integration with WiFi, and subsequent to this discussions have been ongoing to flesh out what needs to be studied. Hopefully some agreement will be obtained at the 3GPP Plenary meetings in Chicago at the beginning of September.

It is worth considering a bit more what greater integration between the two technologies might mean. When 3GPP devised its System Architecture Evolution (SAE), there was a requirement for non-3GPP radio access technologies such as WiFi to be able access the Evolved Packet Core (EPC), with seamless handover if needed. Figure 1 shows one of the architecture defined to allow this to happen, with the non-3GPP technology (WiFi) accessing a P-GW via the S2c interface. 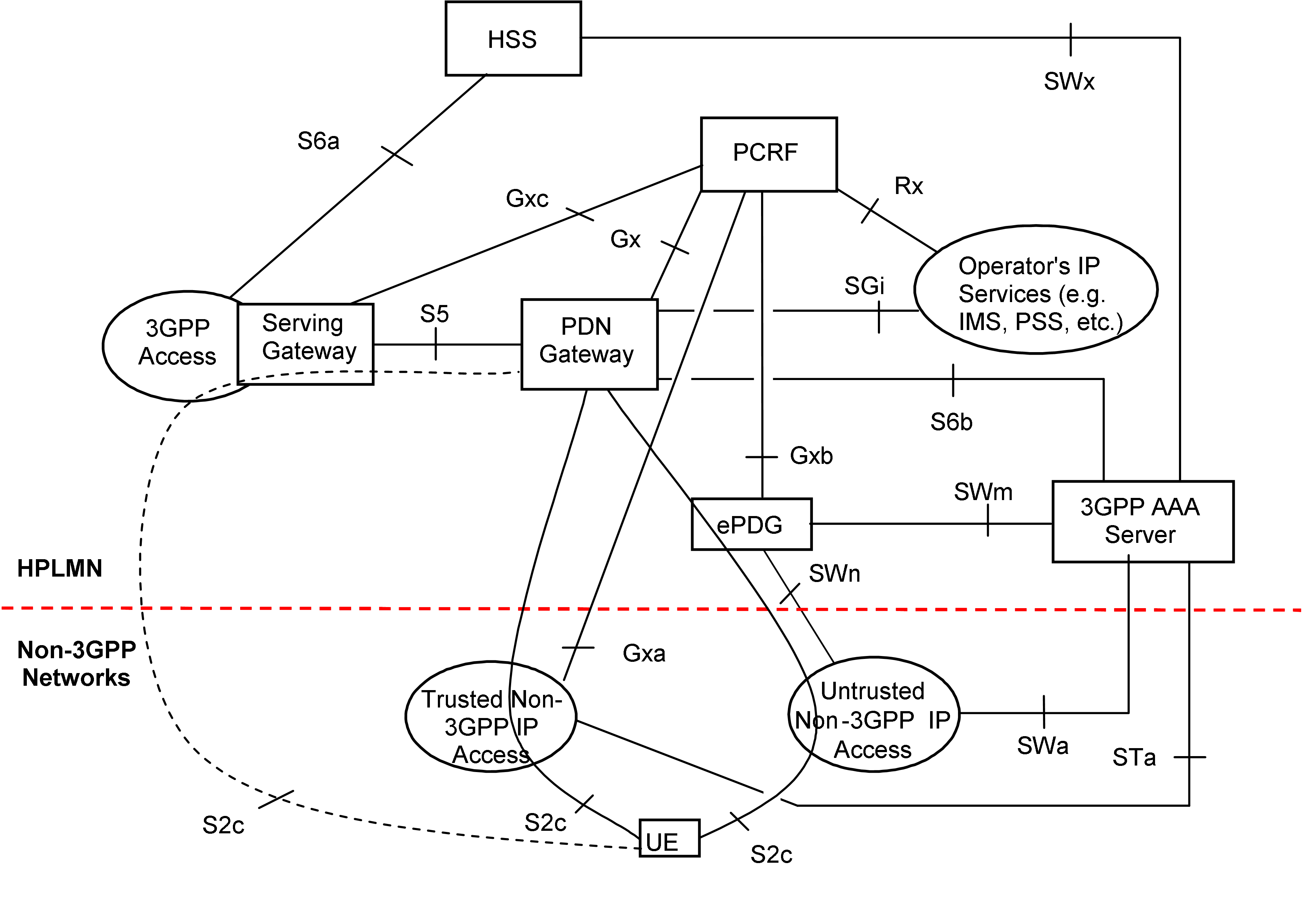 However, this is access in to the core network and so the design principles separating radio access and core networks mean that the P-GW has no knowledge of where a cell or WiFi access point is physically, or whether two are close to each other to allow better radio coordination. So, although WiFi and cellular can connect at the core, they are not really integrated – and certainly not joined at the hip.

Towards a closer union - is it possible to do better?

WiFi technology has moved on a lot over the last few years and the WBA has taken on board the need to provide many of the ease-of-use features that cellular systems provide , with automatic connection to a hotspot without having to enter a password or go through a splash screen and also the ability for a device to probe a hotspot to see if you are allowed to connect to it before actually doing so, and also the possibility to assess some load information about the hotspot before accessing it to see if the quality of service will be sufficient. Cellular service providers have always been able to focus on the quality of service and user experience that controlled access to licensed spectrum gives, and load-balancing handovers or service-based handovers have been possible for a long time.

So, to bring the two technologies closer together at the radio level one approach would be for a multi-mode device able to probe a WiFi hotspot and both

and signal the results back to the cellular network.

The cellular network would then be able to decide whether to encourage the device to hand over some, more or all of its radio traffic to the WiFi hotspot. There is already a technique known as ANDSF (Access Network Discovery and Selection Function) that allows cellular operators to encourage a device to select certain types of network depending on what services the device wants, where it is and how many technologies it is connected to. However this is general guidance that can’t be updated instantaneously and adapt to real time radio conditions, so it seems that there is the possibility for the network to play a greater role.

From a social perspective, it’s clear that although these features can be developed, service providers will have to tread carefully in deploying it as users can have multiple WiFi subscriptions and many will wish to choose which service provider they use at any time for very valid reasons such as cost, and I expect that a significant number of passionate WiFi advocates will campaign against it, even if user choice is built in to the technology.

However, I do envision combined WiFi and Small cells linked together and using a common backhaul for user data where this could help create a service to the user that was both flexible and a step up in the user experience, which has to be positive for those that want it.

For those fans of English light operetta and its sometimes fanciful wording, there is a duet from Gilbert and Sullivan’s Iolanthe that contains the verse

That is why
I am sure we should not tarry
Ere we marry,
You and I!

Stuart Taylor has recently posted a blog entry entitled Wifi or Mobile? That is the Question – perhaps the answer can be both.

A Wi-Fi cell phone (also called a cellular-Internet phone or cell-Internet phone ) is a cellular telephone that can automatically switch between conventional cellular and Wi-Fi VoIP modes, even during the course of a conversation. A Wi-Fi LAN acts, in effect, as a cellular repeater for such a phone.

Wi-Fi cell phones are designed to prevent a phenomenon called drop-out that occurs when a cell phone set cannot maintain reliable contact with a repeater. Drop-out is a problem in dense urban areas and in concrete-and-steel buildings, which can block the radio-frequency (RF) signals between cell phone sets and outdoor repeaters. If a cell phone set is near the limit of a given repeater's range and the user walks from outdoors to indoors, loss of contact (a dropped call) can result.

With a Wi-Fi cell phone set, if the building has Wi-Fi access, the call is handed off from the conventional cellular network to the Wi-Fi LAN, taking advantage of VoIP technology to maintain the call without drop-out. Conversely, a Wi-Fi VoIP-based conversation taking place indoors, or within a Wi-Fi hotspot, can seamlessly transfer to the conventional cellular network if the user wanders out of range of the hotspot during the call.

You make a valid point about the existence of these types of handsets. There are a number of techniques in use – perhaps the most popular being the UMA (Unlicensed Mobile Access) approach pioneered by Kineto Wireless and currently sold under the Smart WiFi brand. This uses a client on the handset and WiFi to carry the 2G or 3G RRC messages with user data such as voice frames, that are then terminated at a gateway in the cellular network and packaged to look like a normal call. This can then be handed over to the cellular frequencies in what appears to the network as the standard way if the WiFi signal goes out of range. In the past there have also been SIP-enabled phones that effect a handover by establishing a multi-party call with end and the handset appearing twice – once via WiFi with VoIP/SIP and once via cellular. Once this is established, the unwanted branch can be dropped.

The point I wanted to make about doing better is that the WiFi part of a handset may connect to a WiFi access point independently of what is happening in the cellular network  (and vice versa) barely taking into account relative radio interference, loading and signal strength - the mobility is principally at the application level. Neither radio network has much influence on how or when a handover takes place. The proposed work is to move further by more cooperation at the radio level to ensure a better and more predictable user experience.