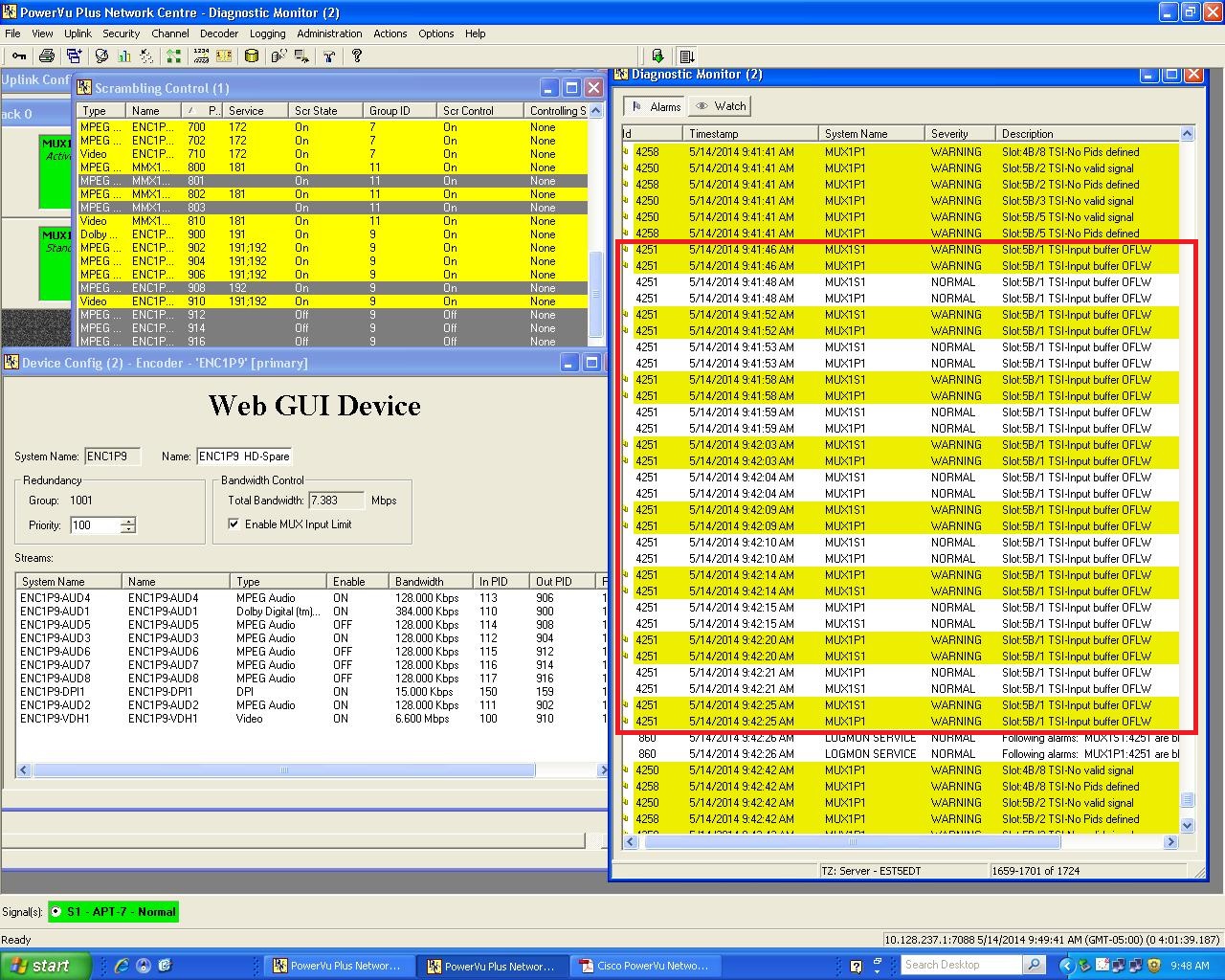 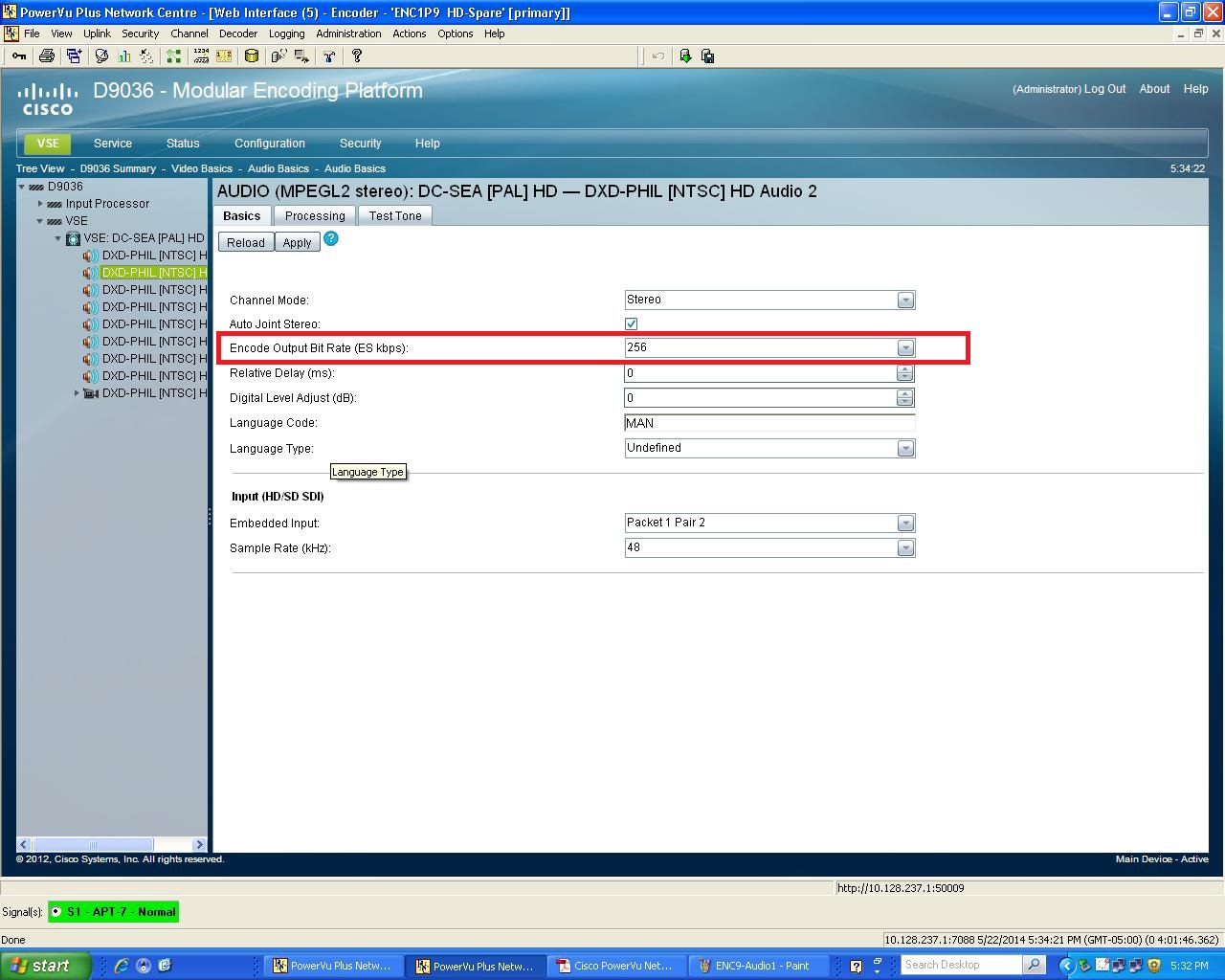 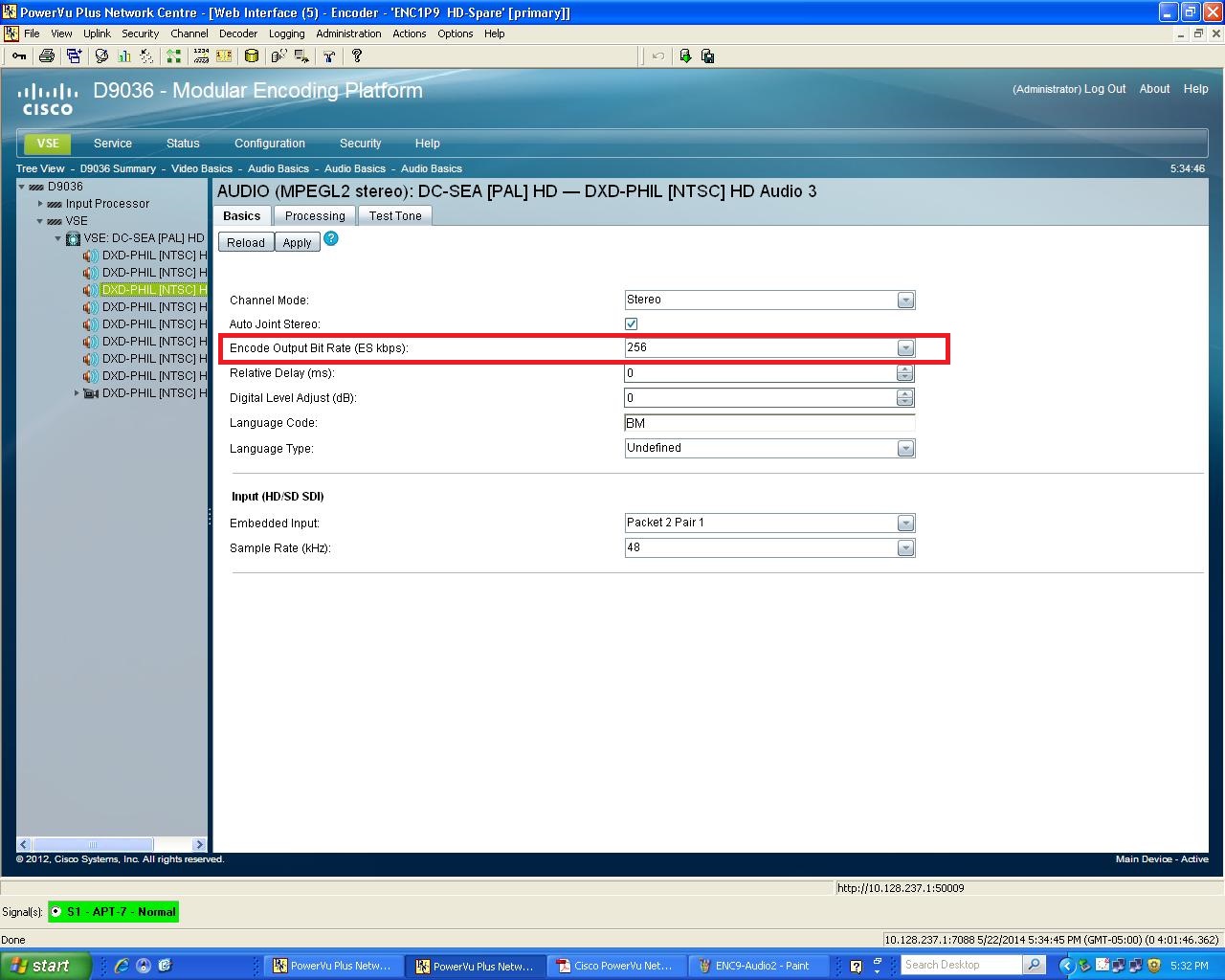 Cause/Effect - The input FIFO is not being emptied fast enough, or is being filled too fast.

Action -  If the FIFO is not being emptied, it could mean a  clock card failure or a configuration problem. If the FIFO is being filled too fast, it usually indicates that the encoder rate is set too high.
In this case, error was caused due to bandwidth configuration mismatch at Encoder and on PNC web GUI..
(Reference - PNC Manual) 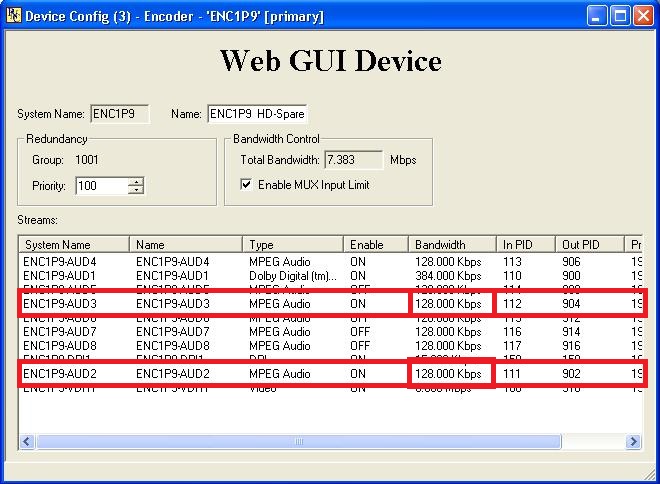 Troubleshooting tips
Check and configure bandwidth on the PNC’s Web GUI higher (about 10%) than that configured on the encoder. As long as the Total Bandwidth on the PNC web GUI is greater than what is going into the DCM (and within signal BW limits as well) then there shouldn’t be any overflow errors.