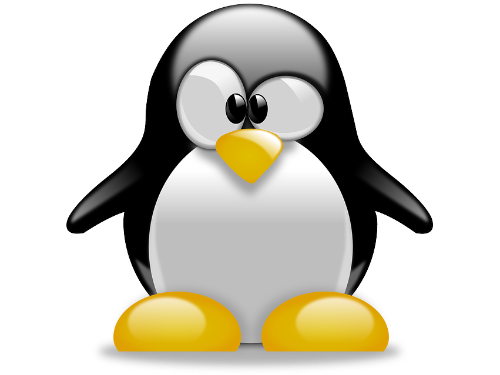 The "SFE2000/SFE2000P Gigabit Ethernet Switch Reference Guide" says on page 124 "The Management VLAN is set to VLAN 100 by default, but can be modified." (highlighting is mine).   I'm still searching for how.  Anyone know the trick?  I always end up blocking myself out of the switch and having to reset it.

My basic problem is trying to connect two SRW224P's with one SFE2000P (in Layer 3 mode).   They need to have the same default or native VLAN for the trunking to work properly.   The SFE2000P has VLAN 100 as default, while the SRW 224P has VLAN 1 as default.