RV340 - How do create a Port Forwarding rule with port translation?

Just bought a RV340 for a small company.  I'm baffled by the Firewall->Port Forwarding config page.  I've configured many routers over the years, and they all allow one to specify if port translation is needed.  e.g. forward port 3390 on WAN side to internal server on port 3389.  I've never seen a router with no clear indication of a port translation option - until now :)  I searched the online help and the only place "translate" appeared was under NAT.

My first hunch was that maybe the "Internal Service" field can be used to accomplish port translation by simply creating a service.  e.g. in my example above, say I want to RDP into a computer with internal IP 192.168.1.100, but want to use port 3390 on the WAN (public) side, and port 3389 on the internal side.  I defined 2 services:

Then I attempted to create 1 rule that I thought would forward:

Does this imply port forwarding with translation?

Setup the outside port with the 3390 and use the 'built in RDP' service for the internal and it will work. I did the same thing you did and had problems, just like you did.

Setup the outside port with the 3390 and use the 'built in RDP' service for the internal and it will work. I did the same thing you did and had problems, just like you did.

Here's some additional info for you: https://www.youtube.com/watch?v=irU_LSh4J6k

Also, If Richard2910 response solved your issue, could you please click the "Accept As Solution" and "Helpful options in their reply? 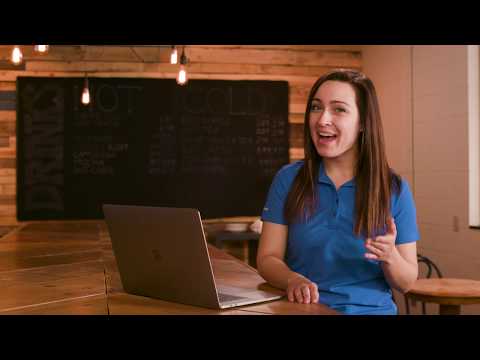 Beginner
In response to Glenn Martin
Your method doesn't work. My method does.
If you try to type in 3389 for the 2nd field, it won't let you. You have to do it my way!
If there's a more correct way to get it to work, I'm all ears.