Welcome to the new Cisco Community. LEARN MORE about the updates and what is coming.
Turn on suggestions
Auto-suggest helps you quickly narrow down your search results by suggesting possible matches as you type.
Showing results for
Search instead for
Did you mean:
Start a conversation
Options
1390
Views
0
Helpful
5
Replies 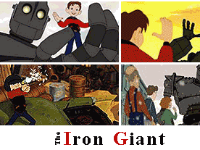 LAN is set to DHCP with several Static devices defined

Time is set via NTP & the NRC

Everything is pretty much dedault except for QoS

SIP Port Forwarding is enabled for 5060

Every day or so the Router becomes unresponsive to the HTTP mgmt interface, as well as it no longer offers DHCP services.

When this happens the only remedy is to power reboot.

Everthing comes back online just fine, however, the LOGS are initilaized so no data to figure out what`s going on.

My next step is to setuo a syslog server and have the logs copied out.

Anyone see this kind of behavior before ?

(  No, I have no Torrents running at all, but I do have several devices like AppleTV, PS3s etc that run streaming Video plus I have the SPA3102  )

Two things, one is I had left a browser window open on the router, would the constant updates lock it up ?

Second is I run Cisco Network Magic and left the App open when the Router Locked up.

It's still to soon to make any statements, however, this is interesting.

It's 7 full months later and the problem is back once again.

Once I stopped using a browser window full time to monitor it, and Network Magic, the router seemed to stabilize.

Until lately when it has now become a twice-a-day occurrance.

I have the Router now off-line testing it, having replaced with an old WRT160N running dd-wrt.

I suspect this is a Router OS/FW issue.

I am going to hook it up to my syslog server and test it off line. 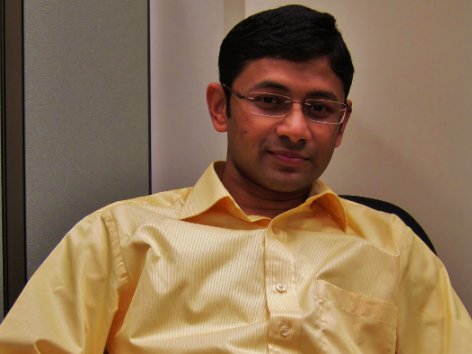 Are you running the latest firmware (2.03.2)? If no, upgrade and see whether the problem persists. I saw lot of similar problems got fixed after firmware update.

Also, try disabling IPS and see whether the problem persists.

Let me know if it didn't work,

Beginner
In response to vvijaysa
Options

Is there some way I can change it such that it will load the newer Firmware ?

This is the error I receive when trying to upgrade anyway :

"Upgrade file is not the correct type or version for this device.

Otherwise the newest firmware I can load is 1.3.3.5

( which seems to have this problem )

The Open Status Window through IE 10 refreshes the page every 14 seconds.

This has not hung the box yet and it has been up for a week now.

Mind you, there is no traffic running through the box except one host.

I'll setup a steady ping program to see whether that makes a different.