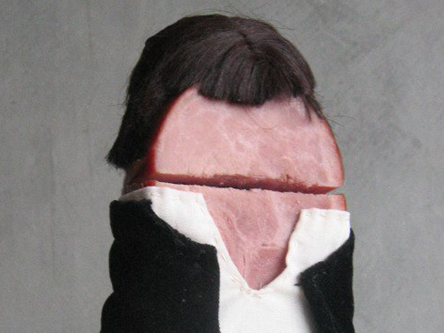 I have an interesting issue with a client we recently moved to a UC540 system. They are using several park lines in order to handle incoming calls. Instead of using the Park softkey, most if the time they are using the Transfer key so they can select which specific park slot to use instead of allowing the system to pick one for them.

Overall this does work fine, but if they attempt to transfer a call to a park slot that is already in use, the system actually picks up the call that was originally in that park slot. This results in the user now having an active call that was on the Park, and still having the call on hold they wanted to transfer to the park slot in the first place.

Ideally we would rather have the user get a busy or reorder tone if they try and transfer to an in-use park slot, as to not interfere with the caller who is already waiting in park. Any recommendations on how to accomplish this?