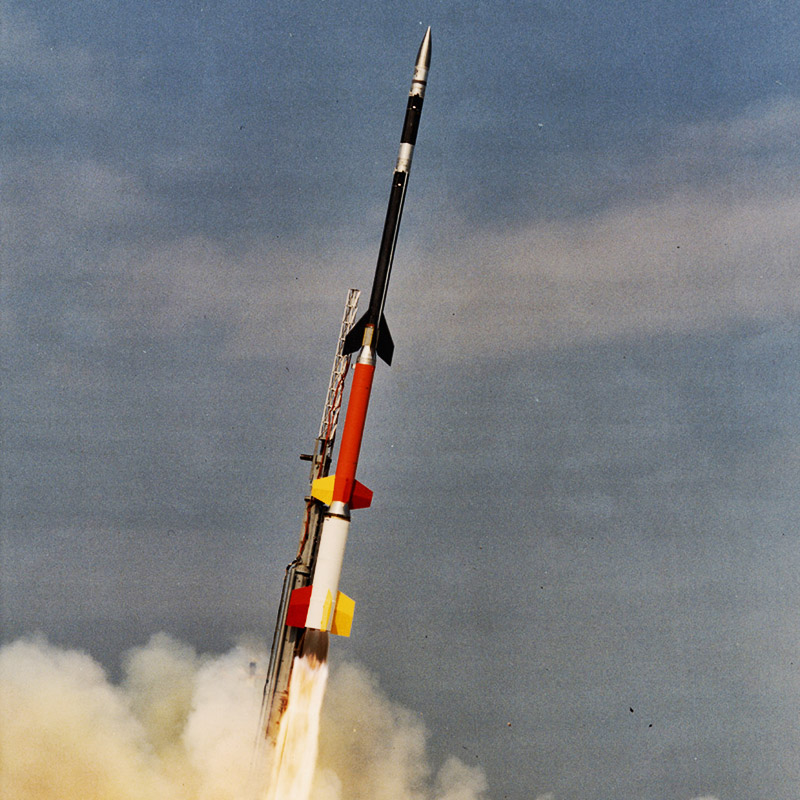 This is my first post here, so please forgive me if things aren't spot on. Chat support suggested I report this issue here. Heavy/regular use of the web interface will eventually result in crash and restart.

I got some new SG200-08 switches here to test since a few weeks ago, and they are all running newest firmware (1.0.8.3). I am a beginner with managed switches, so they have nothing extra configured at this moment (beyond factory settings) except perhaps SNTP and added a user account and small things like that.

I got these units to learn how to apply managed switches in a small business (home and office) environment, but I quickly got stuck because they do not have SNMP (even though the Cisco website claims this model should have this feature). I had to figure out a way to monitor traffic, so I have a cURL script that grabs the "Total Bytes (Octets)" values from the Statistics/Interface page in the web interface at 60 second intervals so I can generate traffic graphs in PRTG.

I tried some troubleshooting, involving not using my cURL script, and instead I let the switches have the web interface open, with 15 second refresh. The same thing happens - at an even faster rate. It seems to consume more resources having a browser sending POSTDATA at regular intervals than having my cURL script retrieve data "manually" at regular intervals. It takes 2-3 days and the switch will crash and restart.

I am able to reproduce this issue on all my switches.

I have attached a couple of PRTG graph (2 hour and 24 hour) showing how the allocated memory fills up, until the system crashes at 11:40 and then restarts a couple of minutes later.

(dark blue is memory allocated in percent, pink is uptime, orange is traffics, cyan is cpu use)

Please note SG200-08 are different platform (and somehow unique) than the rest of SG200 as you would notice with different firmware version.

It maybe good idea to start learning or testing with 300 series as they do have also CLI.

For this particular problem you have with SG200-08 if you still have any warranty please open ticket with Cisco Small Business team over phone so they can report this to engineering team:

Please feel free to PM me the case number:

Beginner
In response to Aleksandra Dargiel

Thanks for your suggestion. Although, I have already returned all my switches to the seller for a full refund. Without SNMP, and no proper PoE, (and now the memory leak as well)... these switches are quite different than what they are being marketed as. It's a shame, because they are the only managed switches that have a design suitable for desktop use (LEDs in front, ports in back).

I already knew the SG200-08 were a little "different" than the others models in the 200 series (hence the different design and lower price), but still... Your website does actually list SNMP and PoE in the specifications (see attached screenshot)

That's the main reason I got the SG200-08. It had a nice price, with the basic features I needed (at least I thought it did).

I dont understand why Cisco is so reluctant to change the specs on their website. You are the third Cisco representative I have reported this to, and neither of you even acknowledge that there is an error in the specs on your website.  Either remove SNMP from the specs, or enable it in the firmware (I seriously doubt it's that hard (technical wise) or causes too much of an impact on the sales figures on the more advanced models). I can only imagine how many other people have purchased this model believing that they get this feature. It's an essential feature for a manged switch, to be honest.

I've had to purchase SG300-10 switches instead, for almost 3 times the price. Let's hope this works out better than with the "200"-08. I'm already busy checking out all the settings. Should be a busy x-mas holiday for me :-D