Turn on suggestions
Auto-suggest helps you quickly narrow down your search results by suggesting possible matches as you type.
Showing results for
Search instead for
Did you mean:
Start a conversation
Options
1204
Views
0
Helpful
3
Replies

Firstly, release notes for the new 1.0.1.9 are quite brief and I have already found 2 new features that have made it into the release that are undocumented (sneaky!)

Secondly, I think Spectrum Analysis is now broken and I get a screen stating it's "Connecting to sensor: 10.1.1.120 port:57780" but that is not an IP on my network.. I have a sneaky feeling someone left some debug code in ;-).

Only Things Release Notes Claim To Have Touched:

Undocumented Changes I Have Actually Spotted:

This application was built using Adobe Flex, an open source framework
for building rich Internet applications that get delivered via the
Flash Player or to desktops via Adobe AIR.

Learn more about Flex at http://flex.org

I have a feeling someone didn't mean to leave those in.. but I must admit I do like being called smart ;-).

Please can someone provide updated release notes and fix the spectrum analysis?

I have this problem too
Labels:
Preview file
257 KB
0 Helpful
Share
Reply
3 Replies 3

I've analysed the flash file and it includes "10.1.1.120" as a hard-coded address. I raised a ticket with Cisco and they confirmed it was working for them.

I've worked out it's the usage of a hostname I am using that causes the flash file to fail and it causes it to fall back on the "10.1.1.120" address (which will never succeed).

Beginner
In response to matthew1471
Options 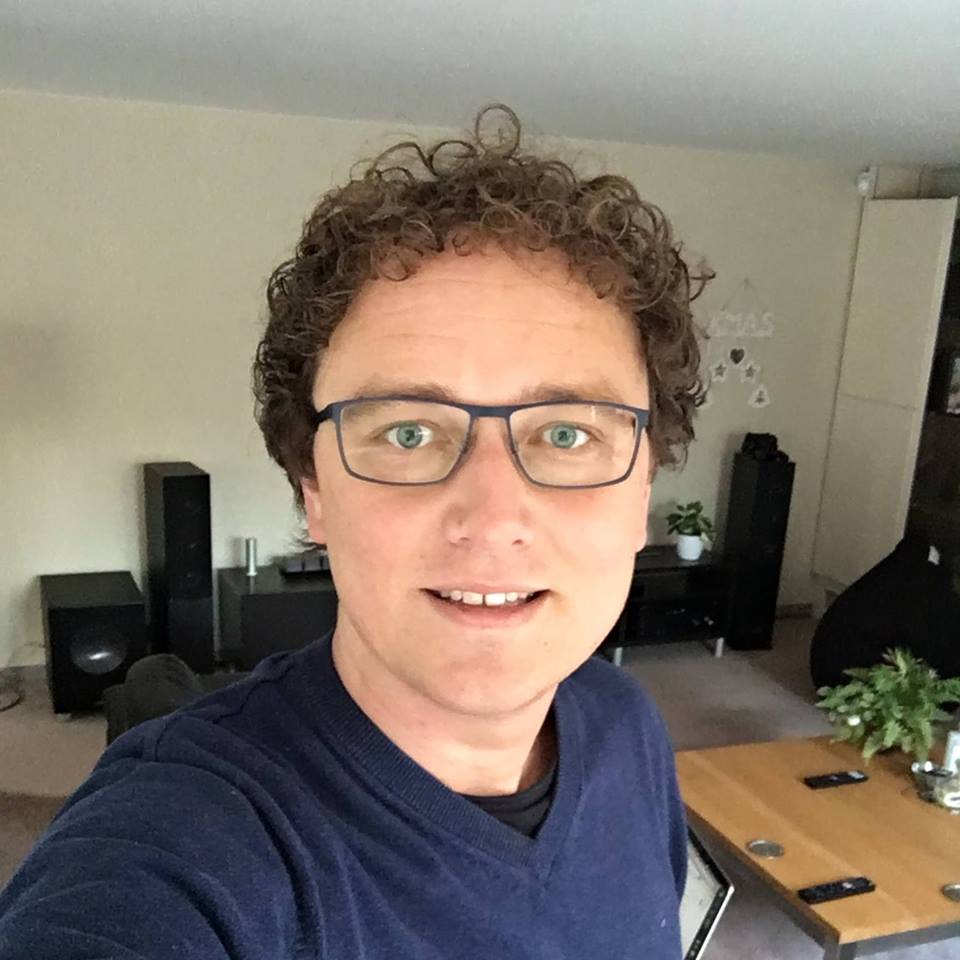 Anyone else here seeing less throughput with this firmware compared to 1.0.0.17?
When opening web pages it loads a lot slower. On 1.0.0.17 its super fast for me.