Cisco Community present at Cisco Live EMEA 2023. See you in Amsterdam! Learn more.
Turn on suggestions
Auto-suggest helps you quickly narrow down your search results by suggesting possible matches as you type.
Showing results for
Search instead for
Did you mean:
Start a conversation
Options
526
Views
4
Helpful
1
Replies

Catalyst 6509 FSM or ASA is better 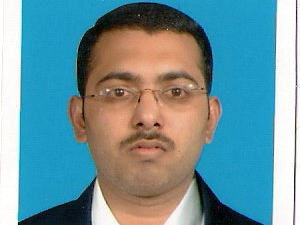 My requirement is to protect from outside attacks only ..Also what are the failover options available with FWSM ?

I need only certain VLANs to be passed thru FWSM .

Another Question is regarding HSRP , i have two 6509 switches both with 7203b ,but interfaces are different .Whether i Can run HSRP on this ? Whether it need to be the same exact hardware ? .Whether I can put FWSM in one switch only for now or is it needed to put in both switches

can be used in multicontext, contexts can be routed or transparent.

>> I need only certain VLANs to be passed thru FWSM .

this is possible, only vlans specified in firewall vlan-group on C6500 supervisor are passed to the FWSM.

We use this setup in several server farms with good results.

FWSM can process 3 Gbps of traffic.

FWSMs cannot act as VPN terminator as an ASA

The ASA performance depends from the model. ASA 5580-40 outperforms FWSM but this is not true for other models