Cisco Community
English
Register
Login
We're here for you! LEARN about free offerings and business continuity best practices during the COVID-19 pandemic
RegisterLogin
Options
Turn on suggestions
Auto-suggest helps you quickly narrow down your search results by suggesting possible matches as you type.
Showing results for
Search instead for
Did you mean:
6162
Views
0
Helpful
34
Replies
Highlighted

you can store the snooping database on a number of different targets:
flash:
ftp:
http:
https:
rcp:
scp:
tftp:

We have verified that 16.6.4 does fix the DHCP snooping bug.

I can confirm that 16.6.3 DOES suffer from this same bug.

I have just run across this and the workaround to disable ip dhcp snooping trust on the etherchannel and then re-enabling it restored dhcp functionality.

Someone posted 16.6.4 fixes the issue but I see 16.6.3 is still the recommended version from cisco.

It did fix it for us, we had already started migrating to 16.6.4 before we came across this bug; however, 16.6.4 broke ise dot1x authentication for us AND loses non-master stack member interface configs upon upgrade.

Newly connected phones (older Cisco 7600 series phones) will not always pass DAI and they get blocked.  After several migrations, started seeing the switch not updating, or even losing, the dhcp snooping database.  Reloads usually fix the problem, but I'm now seeing where multiple reloads are required to get dhcp snooping to work properly.

Even phones that have valid IP addresses will get blocked by DAI after a reload.  Now I'm actually noticing that the switch stack is deleting port configs on some of the switches after a reload.

Does anyone have experience with Fuji on these switches?  Should we be running Everest instead?  It's getting to the point where it's affecting production and the situation is very unpredictable.

Ticket with Cisco TAC is pending.

-- When the switch is reloaded and when the NTP is not configured.

Further Problem Description:
This issue is causing feature like DAI to block end clients forcing them to initiate a release/renew to resume connectivity back.

The issue is seen only on reload. No issues on creating binding table entry and writing to DB seen when switch is up.

Not really.  Yes and no.

I have seen issues with bindings not updating, and what seems like clients not being able to request a new IP, but for the most part the issue has been prior to a reload.

Upon reload, most of the time this is corrected.  But prior to a reload, like during a migration when moving phones from a previous stack to a new one, the bindings are not created until a reload takes place.  Reloading made sense the first time I ran into this, but the issue I had yesterday was reloading the stack multiple times did not renew/ rebuild the snooping database.

Additionally, I ran into a problem where the port config for one of my switches were deleted.  I know I had phones registered on that switch prior to reload, but after they were not and the reasons was the port configs had been defaulted.  Weird, huhn?

The C9500-40x Stackwise virtual switch (Version 16.9.2) is not working when IP DHCP snooping enabled and we couldn't even log in from the console of Switch1, although it can be see it on the router via CDP neighbor, but we couldn’t ping the IP of interconnection port that connect to router on C9500 from router as well.

I'm running 16.06.04 and snooping/DAI is a mess and buggy. Also running 16.6.5 on another stack and it seems much improved although I'm having issues with PXE boot on that switch. Trying to figure out why. 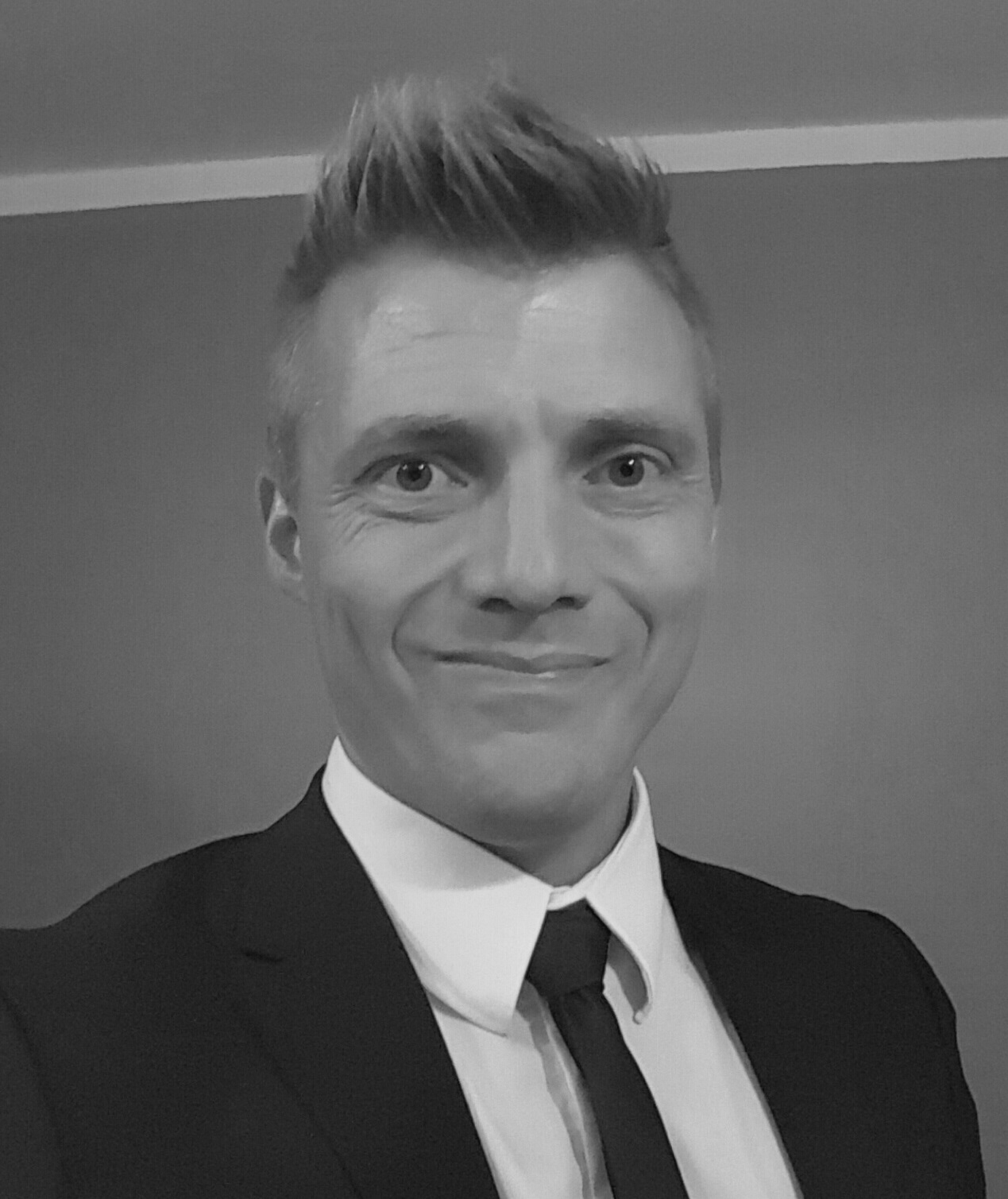 And from time to time we are facing this issue, but not very often :)

haven't seen it on Everest 16.6.5 on 93s yet myself seems stable enough
0 Helpful
Reply
Highlighted

Great to hear that you are not seeing any issue here on 1.6.6.x version, is anybody running 16.9.x version and can confirm that this is not a issue here :)

0 Helpful
Reply
Latest Contents
SASE: the future of network and network security architectur...
Created by zied.turki on 06-02-2020 12:28 AM
0
0
0
0
Since its release in August of 2019, the SASE report released by Gartner has generated a lot of chatter regarding what SASE is all about. People are wondering whether it will be disruptive to the current network and network security designs and are curiou... view more
Establishing connection with a remote network not working
Created by zivx on 05-30-2020 02:56 PM
4
0
4
0
I tried to setup a virtual environment with 2960 switches and 2911 Router. In one part of the network where I connected PCs directly to the 2911 Router, I was able to communicate to the attached devices, having configured static route. In the th... view more
New software-defined solutions for segmentation and control
Created by gajewell on 05-27-2020 06:17 PM
0
0
0
0
Network Insider Live Webinar Tuesday, June 23, 2020 10:00 am Pacific Time (San Francisco, GMT-08:00) Learn how Software-Defined Access and new innovations in Cisco DNA Center provide a better way to control your network. We will explore new enhancements, ... view more
Meet the Authors FAQ- Evolution of Overlay Networking
Created by ciscomoderator on 05-26-2020 02:44 PM
1
5
1
5
This event had place on Thursday 30, April 2020 at 10hrs PDT Introduction Featured Author Victor Moreno is a Distinguished Engineer at Cisco Systems responsible for the definition of next generation network architectures. Victor has over 20 years of i... view more
Meet the Authors video- Network Programmability with Joe Cla...
Created by ciscomoderator on 05-26-2020 02:32 PM
1
0
1
0
Meet the Authors Event - Network Programmability with Joe Clarke (Live event – Wednesday, May 21st, 2020 at 10:00 a.m. Pacific / 1:00 p.m. Eastern / 7:00 p.m. Paris) This event had place on Thursday 21st, May 2020 at 10hrs PDT  In this session,... view more
CreatePlease login to create content
Discussion
Blog
Document
Video
Related Content
Discussions
Blogs
Documents
Events
Videos
Content for Community-Ad