Turn on suggestions
Auto-suggest helps you quickly narrow down your search results by suggesting possible matches as you type.
Showing results for
Search instead for
Did you mean:
Start a conversation
Options
2970
Views
5
Helpful
5
Replies

Please refer to the attached  network diagram(lan.jpg),  ignore the Ip addresses in the diagram  as they are wrong and from a previous configuration. Correct IP addresses mentioned below:

This firewall is connected for 25 users of a client on sw2 on port1-25 to isolate them from the network.

During the issue, no drop is seen on clients on same Vlans in the network on any switch ( except for VLan 164 whose DG is behind the checkpoint firewall connected to Sw2)

As of now, we are ignoring connectivity of Vlan 164 with other 2 Vlans and back as the DG is the firewall and we simply  don’t care about it. We are just concentrating on connectivity between Vlan 1 and 133.

With no load on the MPLS network, no issues are reported with intra and inter Vlan connectivity.

During testing on a weekend with only 2 users

No drops between  layer 3 interfaces on the core switch.

No drops from L3 interface on core to the client connected directly to other Vlan port on the core switch and vice versa.

It does not seem to be an issue with ports, SFPs or cables as we have tried changing them ( some of them just for the heck of it) as the issue starts with connectivity between hosts connected  directly to core switch in different vlans.

Attached ping tests are for clients directly connected to core switchports in VLan 133 and Vlan 1. Both intra Vlan and interVlan tests are attached during load.

Please let me know  if :

Please let me know if more information is required. Any advice will be greatly appreciated. 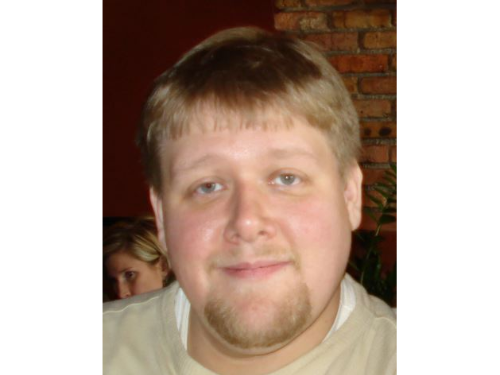 I'm troubleshooting an issue right now that's very similar (3850 stack running 3.2.2), and am about to open a TAC case.

Switch has two SVIs, call them VLAN A and B.

I'm seeing consistent PL between hosts in VLAN A and VLAN B.

I'm seeing that PL between hosts on the same stack member as well.

Same resolution for us.

We upgraded too to the same version