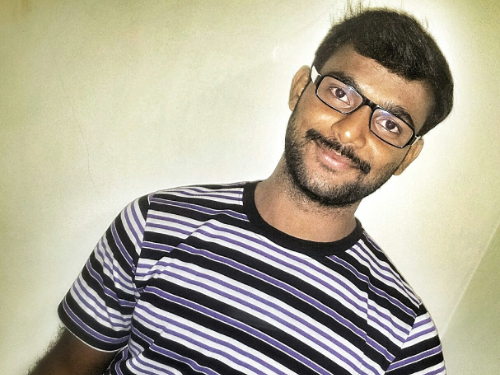 Now we are introducing another 4506 With Sup 7LE, And purchased another Sup 7LE for Existing 4506 (Currently OLD 4506 is running with Sup 6E - Which doesn’t support VSS).

Our aim is replace the Existing SUP 6 with New 7LE and Install another Chassis with SUP 7LE, Then go for VSS.

While we are doing activity we came across Licence issues and IOS Issues (Both New SUP Engines are not having same IOS) - So we have postponed the activity.

We did following things on DAY 1:

-- We have installed New SUP Card into existing Switch and came up, Then we came across this issues, So we have removed SUP 7LE and re-inserted SUP 6 which worked well.

-- We have turned on New Switch with New SUP 7LE and configured VSS which didn’t give any issues.

Again we got downtime, So we thought of do IOS upgrade Inserting New SUP (Standalone SUP which we bought for Switch -1) into Switch - 2 and do IOS upgrade and Install Licence.

So, We removed Existing SUP from Switch - 2 and Inserted Standalone SUP 7 LE then turned on The switch.

But it didn’t boot, Orange light is flashing. Not even went to ROMON Mode. Didn’t get anything on Console.

Then we remove it from Switch - 2 and inserted into Switch - 1, Still it didn’t boot, Not even went ROMON Mode.

So, We thought it is fault with SUP, We removed SUP -2 from Switch -2 and Inserted into Switch -1 to isolate the issue.

This SUP also not came up with this Cassis, So removed it and re-inserted into Switch - 2. It didn’t boot now, Not even ROMON mode (It was working before inserting into Switch - 1).

As per my analysis, We concluded that - we need to install a SUP into Only one Chassis ?

If One SUP boots with One chassis, It can’t be installed with another chassis ?

I’m Confused now, Could someone help me with this situation ?

I suspect the different software versions have installed a different firmware version into the chassis itself, or perhaps the line cards in the chassis, and are not compatible with each other.  Perhaps you could try removing all other line cards from switch2 and see if that helps.

I'm guessing once you get them both on the same version you'll be able to swap them.

Many thanks for your reply.

I am unable to access those SUP Engines now, They seems to be Dead now . .  Not even booting with ROMON Mode.

Do i have any way to reset those SUP Cards ?

●   Auto-Install and AutoQoS for fast deployment