Cisco Community
English
Register
Login
RegisterLogin
Options
Turn on suggestions
Auto-suggest helps you quickly narrow down your search results by suggesting possible matches as you type.
Showing results for
Search instead for
Did you mean:
1677
Views
5
Helpful
8
Replies
Highlighted

hello guys , i just got into layer 3 switches and i wish if someone can explain to me how do they work and all the ways to configure them for inter-vlan switching , i don't get them , also what's there relationship with the spinning tree protocole

I think you will need to reach out to a Cisco partner to do this,  otherwise, if you want to do it yourself, start by checking the product documentation on the various cisco pages, that best fit your model 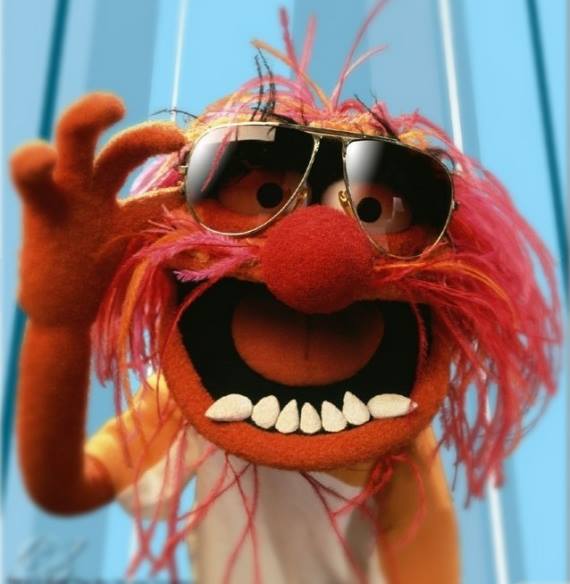 If you want to use inter vlan routing on your layer 3 switch, you need to execute: ip routing command globally. It is used to enable the routing capability on the switch. The layer 3 switches work like routers, allowing to use routing protocols like RIP, EIGRP, OSPF, etc. Usually this devices are called as Multilayer switches.

Now spanning tree is used to avoid layer 2 loops. STP and inter-vlan routing can work together. STP ensure for the proper layer 2 performance and Inter-vlan is in charge of the communication between the vlans. On the layer 3 switch you will create the interface vlan <vlan> where the gateway for each subnet associated to the vlan. Example:

well i could use more clarifications , for exemple how does spinning tree avoid loops ? also i could use a good tutorial for all types of configurations and labs on a layer 3 switch still don't get it

VIP Mentor
In response to ilies-bekhtaoui13

Good question, well STP is used to avoid layer 2 loops, it is done disabling some interfaces that could create a loop.

The switches can communicate between each other using the BPDU (Bridge Protocol Data Unit) it is the language between switches, now the BPDU includes 2 important information: priority and MAC address. If we merge these value we will get the Bridge ID, it basically is the identifier of the switches, Spanning Tree Protocol (STP) uses the Bridge ID to select a STP root bridge

The root bridge (or called root switch) is the top of the tree, it is like the Sauron eye (Lord of the ring), the root bridge can see all the traffic, it receives topology notifications and inform to the switches if a change has occurred.

Once the root bridge elected the other switches must find the shortest path to the root bridge, STP assign value to Interfaces base on speeds for example:

There are several STP types: like PVST+, RSTP, Rapid PVST, MST, the target is the same but they have differences.

This was a brief explanation, there are more information but hope it is useful

To add on Julio Comments, As you know VLAN-enabled switches cannot, by themselves, forward traffic across VLAN segments. So you need to have routing between these VLANs which is called interVLAN routing.

As suggested IP routing command do that magic in switches , As soon as you enable lan on switches STP for those VLAN also comes in picture with default behaviour of PVST in switches.

SO you routing between subnets happens at Gateway level where you have enabled IP routing.

Beginner
In response to Ganesh Hariharan

the thing that i don't get is that , to use  a switch port as it was a router port i just need to tape no switcher on it right , after that i can configure it as it was a router , but but as long as i don't tape it on a all ports does it means that the switch is at the same time a layer 2 and 3 switch ? because i'm quite lost here , i remember that i configured it once without the ip routing command and it still work ,hope that you understand that it's not that i don't understand it it's that i have many informations that i don't know how to link between them

To your last question, first, STP works at L2 on a L3 switch just as it does with a L2 switch.  The only thing special with using a L3 switch, you can interconnect at L3 rather than L2, and if L3, you don't use STP across the L3 links.

At to understanding L3 switches, it sometimes helps to think of them as both a L2 switch and a router (which happens to function within the same physical device).

If you're not familiar with the topology, you might read up on "one-arm routing" or "routing-on-a-stick".

Then, assuming you can still find it, read Cisco's documentation on the Catalyst 5500 which supported MLS using a physically separate router or with a routing module.