Cisco Community
English
Register
Login
Welcome Cisco Designated VIP 2021 Class in the 10th Year Anniversary of the Program -- CHECK THE LIST
RegisterLogin
Options
Turn on suggestions
Auto-suggest helps you quickly narrow down your search results by suggesting possible matches as you type.
Showing results for
Search instead for
Did you mean:
301
Views
0
Helpful
1
Replies
Highlighted

Multicast failure on 4506 pair of networks

I could do with some help. I have two 4500 on separate networks, about 700 machines per network. They are both identical? hardware with supervisor IV engines and latest, April this year software. The config files match line for line. I have enabled ip igmp snooping on both, but only one populates the mac table. The other only has two batches of system macs listed. The network clients are identical - all run RedHat Enterprise 32bit.

I know I have said they are both the same but obviously they are not otherwise they would both route multicast.

Multicast is not the greatest topic, but can anyone give me an idea where to look for the problem. I thought I could flatten the duff switch but none of the commands appear to work. The bios proms are the same but very early revisions. 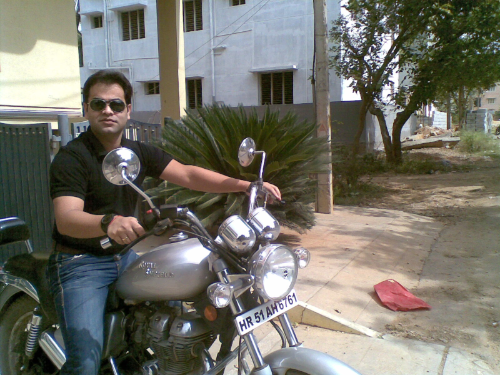 Moving it to appropriate sub-community.