Turn on suggestions
Auto-suggest helps you quickly narrow down your search results by suggesting possible matches as you type.
Showing results for
Search instead for
Did you mean:
Start a conversation
Options
1134
Views
5
Helpful
1
Replies

I was studying trunking protocol. However, I don't understand why I would create a L2 loop if I have a native VLAN mismatch on either side of an 802.1Q link?

(The following passage is excerpted from ciscio online course. )

A frequent configuration error is to have different native VLANs. The native VLAN that is configured on each end of an 802.1Q trunk must be the same. If one end is configured for native VLAN 1 and the other for native VLAN 2, a frame that is sent in VLAN 1 on one side will be received on VLAN 2 on the other. VLAN 1 and VLAN 2 have been segmented and merged. There is no reason this should be required, and connectivity issues will occur in the network. If there is a native VLAN mismatch on either side of an 802.1Q link, Layer 2 loops may occur because VLAN 1 STPBPDUs are sent to the IEEE STP MAC address (0180.c200.0000) untagged. 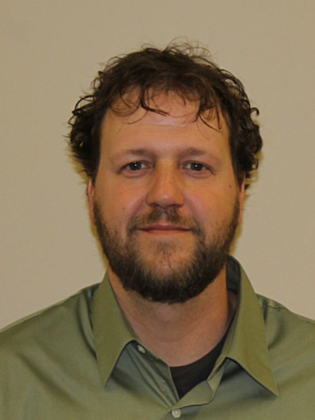 This is a Spanning tree issue.  The basic issue is that if you have a native VLAN mismatch, the STP-BPDUs (Spanning Tree - uses BPDUs to prevent loops) for VLAN 1 will be sent without a VLAN tag.  The STP traffic coming from VLAN 2 will be treated as if it is untagged (without vlan info in the 802.1 portion of the header).

The simplest way to look at this is that if the native VLANs on opposite ends of a trunk do not match, the Spanning Tree Protocol cannot prevent looping, because it treats communication over this trunk as untagged or not associated with a VLAN.