Cisco Community
English
Register
Login
Great changes are coming to Cisco Community in July. LEARN MORE
RegisterLogin
Options
Turn on suggestions
Auto-suggest helps you quickly narrow down your search results by suggesting possible matches as you type.
Showing results for
Search instead for
Did you mean:
2160
Views
3
Helpful
4
Replies

My organization have 3850 and 3750X switches in a stack fashion. Is the TCAM capacity of the master switch shared among all the switches in the stack or each one uses its own TCAM having more resources then?

Labels:
I have this problem too
1 Helpful
Reply
4 REPLIES 4

I have the same question

I believe the stack master.  Easy way to confirm is to issue the "show sdm prefer" command on stacks with various amounts of members.  As long as the sdm template is the same you will see the same output.  Also be sure that the master switches are the same model and code.

Here is an example of a 3750 switch stack with six switches.  The numbers below did not change when i ran the same command on a stack of two switches.

The selected template optimizes the resources in

the switch to support this level of features for 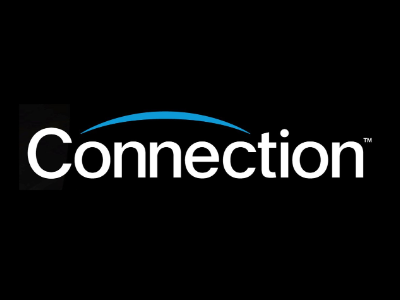 Here's the way I understand it:

The Active (master) switch in a stack takes on the same role as a SUP in a modular chassis, with the member switches acting as line cards. The stacking protocol functions in the same way as the backplane of a chassis, separating Control plane functions from the data plane.  As such, it is the Active switch which manages the resources for the entire stack. This much you probably already knew.

In the case of specific resources such as TCAM, the Active switch can choose to distribute this function across the other switch members as it sees fit in an effort to make sure no single switch becomes overburdened. The stacking protocol makes this possible by allowing the switch chips and CPUs on the member switches to be bound together with the Active switch through the control plane. I believe this distribution function was introduced with StackWise-480 on the 3850, by the way, so the 3750X stack will not function the same way, as Daryl DeAngelis illustrated for us.

It's a high-level explanation, but I hope you find it helpful. I also welcome anyone from Cisco BU to fill in holes or make corrections as necessary.

Thanks guys for the replies. It makes sense. Let's see how the ACL TCAM performs on each model.