Cisco Community
English
Register
Login
How do YOU and your teams use messaging in Webex? Let us know for a chance to win some Webex swag!
RegisterLogin
Options
Turn on suggestions
Auto-suggest helps you quickly narrow down your search results by suggesting possible matches as you type.
Showing results for
Search instead for
Did you mean:
Announcements
695
Views
0
Helpful
4
Replies

Calls to codec IP gets routed to VCS

I have a customer that is currently migrating an old environment of codecs just thrown out on the network and then had NATed a public IP to the device's private IP for connectivity to the internet.  this is not an uncommon deployment, but we are now migrating them to a VCS and they want the codec to be able to still be reached via it's public IP address but leverage the VCS as well for CAC.  during our testing we noticed that even though the codec has the NAT setting configured, while the H.323 call setup mode is set to "gatekeeper" calls to the codec's IP address get routed to the VCS.  this is true for both the polycom HDX and Cisco C series codecs they have.  when we set the call setup mode to direct, calls to the IP address work fine.

for the C series codecs the workaround i guess would be to set H323 to direct and then route VCS calls as SIP, and set the default call protocol to be SIP so all outbound calls go through the VCS.  the polycoms i have an issue though as i can only deploy them as H323 devices since there is a compatibility issue with Polycom and interworked H323<>SIP messages from the VCS.  can anyone explain why the codec would route the IP address call to the VCS as opposed to just sending a reply to the originating IP address?  any thoughts on workarounds in the VCS to make this all work?  when looking at the packet capture the codec sends the H323 call setup request to the VCS and then the VCS immediately rejects it.

If the endpoints are registered on VCS, then by default when you make a call, the call is supposed to go through VCS (otherwise you would have problem ). so, so-far so good. if you want to IP call directly out bypassing VCS, then there is an option on endpoint as "direct call" that needs to be selected before making call.

That is not the issue.  The issue is inbound calls to the codecs ip address from a 3rd party device.  The 3rd party calls a public ip that is then nated to the ip of my codec.  My codec gets the setup.messaging then forwards to the vcs instead of responding directly.

Enthusiast
In response to jarrod sousa

Then this would be network question. since you said your endpoint/codec is NAT'ed, hence the ip address is not externally visible to any thing. you can do port forward at firewall to route the call directly to your endpoint/codec, but I have never tried this for video and have serious that whether it's going to work. 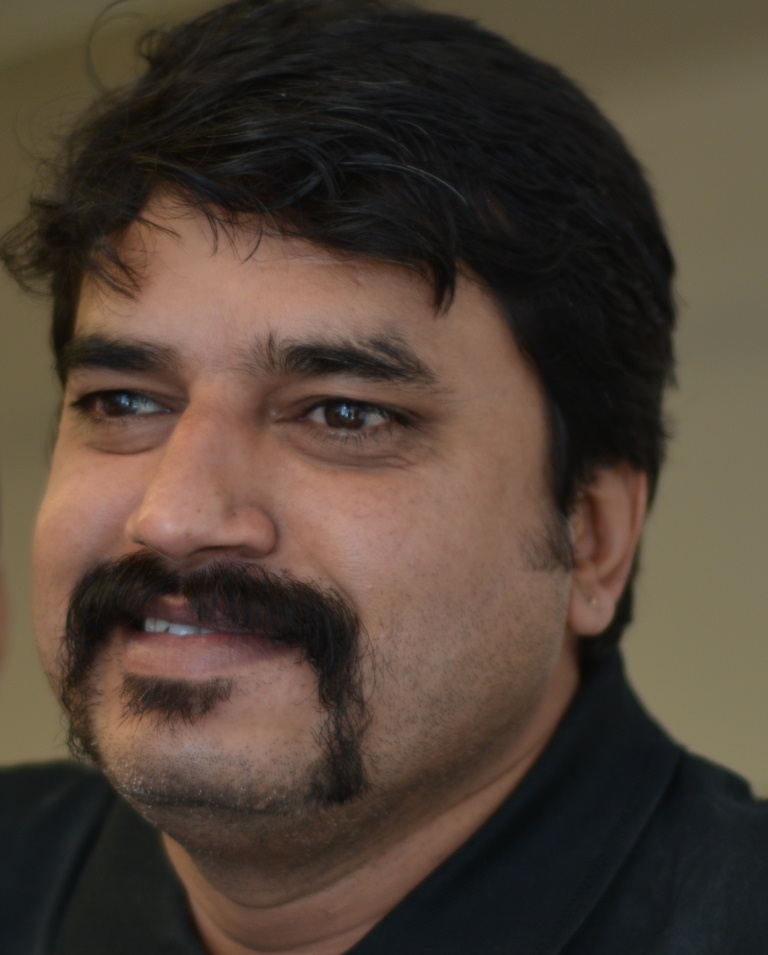 Hi,
NAT and gatekeeper functionality will not work together .it is documented in admin guide of C Series .