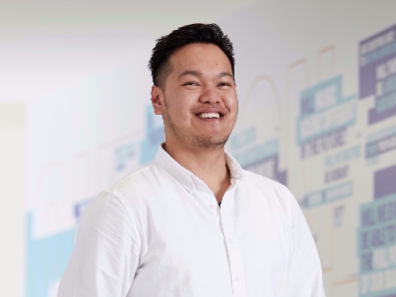 I have been trying to deploy Expressway 12.6 MRA to allow jabber to use without VPN on lab but i've been getting some issues on the testing.

Was wondering if anyone could provide some inputs and suggestion if i've missed anything ?

I've configured all the DNS on both local and public and tested , works fine.

For Expressway-E i've been seeing various docs which mentions to configure the public domain for E but some mentions use local domain.

A Record and SRV

The issue is if i use public domain (abc.com) on E:

The issue is if i use local domain (abc.local) on E:

The Exp C is configured with local domain (abc.local)

I've update the jabber-config-user.xml file with update VoiceServicesDomain to public domain (abc.com) and when testing its and getting "cannot communicate with the server" and the diagnostics shows

Domain Controller - The Specified domain either does not exist or could not be contacted."

1. Do you have public signed certificate for expressway-e?

3. do you have abc.com DNS zone inside your dns server?

if you can answer above queries i can help you. A Record and SRV

note:- when generating CSR from Expressway E make sure that u select/enter  the DNS/Collab edge option and mentioned ur public domain.

Expressway E san should have the public domain name.

ON expressway E, External Domain name should be mentioned in the unified CM registration domain as DNS or COllab Edge when generating the CSR. so you need to purchase SAN or multi domain certificate from public CA.