I'm studying MCU 5310 and have some queries that need to be clarified as follows:

Yes, all TelePresence MCU series from Cisco support both SX20 and C20 QuickSet. 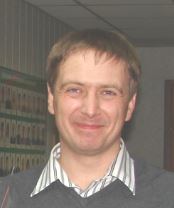 Enthusiast
In response to Tomonori Taniguchi

1. Cascading is not good decision. Manual for cascading is removed from cisco.com