Roomkit plus direct mount to monitor?

I noticed that only a wallmount can be added but did anyone has any solution when you want to mount the roomkit plus camera directly to the monitor itself either on top or belowthe monitor? Or that a mount is gone be produced in the future for this purpose from Cisco?

I ran into this issue a while back, when our department moved into a new building. Funding was low, most TVs were pre-existing, and that want Cisco VC rolled out everywhere.

When space in particular, had mostly glass surfaces, and a TV mounted on a swing arm Chief mount. Now I could have easily thrown the Quadcamera on the wall below the mount and called it a day, but the angle of the wall we not ideal, and off center. I also new, that users would center the TV to the table or even able towards the whiteboard, which would draw attention away from the camera. So I took a trip to Home Depot.

The solution I came up with, was purchasing 3 black, slotted channel shelving mounts. I tool 2 of them, and bolted them vertically to the chief mount and had them stick out about 7" below the tv. Then I bolted the third slotted channel bar and bolted it to the bottom of the first two, to create a place for me to mount the QuadCamera.

Now I have a brace that can hold my quad camera, and keep it aligned with the display. Images attached. (I am not in the office now, so this is what I had for images, I can get more later if you need detailed shots)

This was about a $20 USD solution, with about 2 hours of labor. 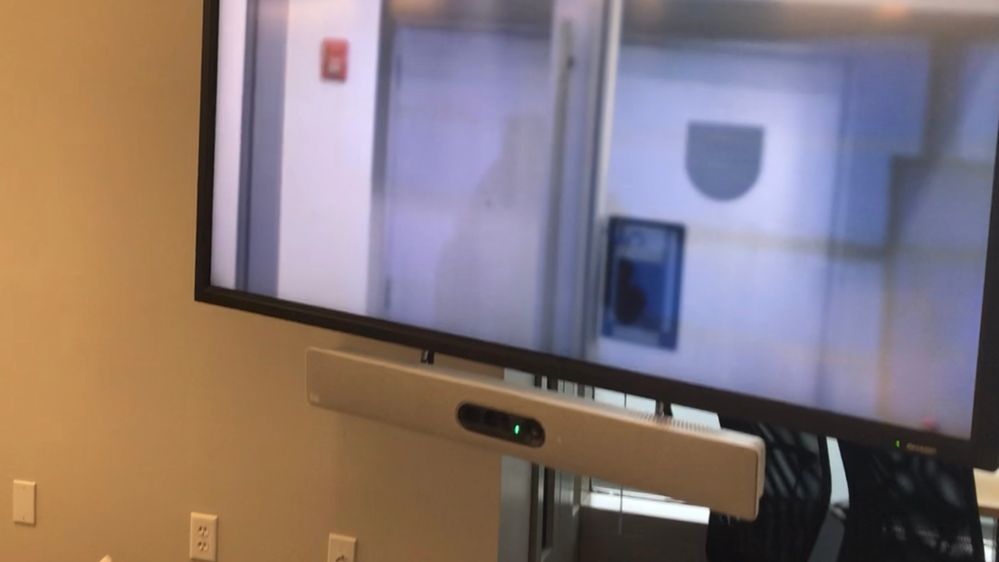 This is the mounted QC 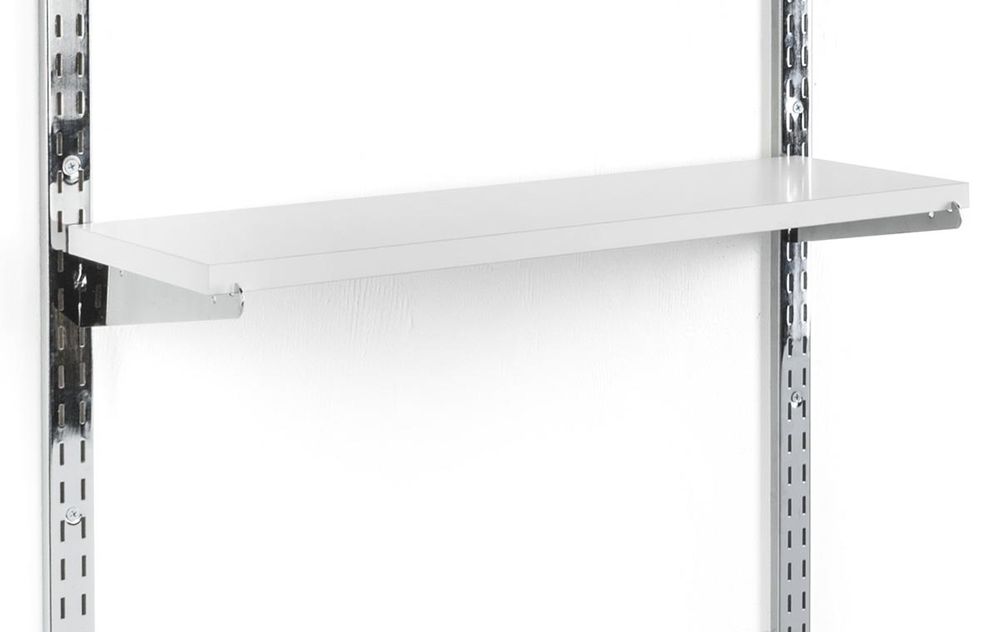 This is an example image of the Slotted Channel Shelving Mounts

These slotted channels, also had enough room to hide the cabling in themes that was an added bonus. :) #cablemanagement

With a Room Kit Plus, you'll need multiple mount options, one for the codec, and one for whatever camera you are using with it (Quadcam, P60, 3rd party).  It's not quite as simple as the standard Room Kit.

Latest Contents
UC Smart Licensing down?
Created by LakeShow on 09-21-2020 10:18 AM
1
0
1
0
We have CUCM and CUC (v12.5) which has been directly registered to Cisco's Smart Licensing, but today's I noticed this error from RTMT "Smart Licensing Authorization Renewal Failure". I tried to force the re-authroization and re-registration and now it sa... view more
Customer Device Activation RC API Provisioning User Guide
Created by bcolyear on 09-21-2020 02:40 AM
0
0
0
0
Cisco 7841 MPP - Custom Ringtone
Created by HegmannKris75665 on 09-18-2020 08:32 PM
0
0
0
0
Hello I have a Cisco 7841 3pcc Phone, if I specify a custom ringtone and try to play it, it is spit out in the log> Bad parameter in Ring File field: w = tftp: //192.168.220.120/TEST.rawand the standard sound plays.-----------4047 ERR Jan 17 16: 15: 33... view more
How to change certificate information on CUCM using the "set...
Created by pkinane on 09-18-2020 11:19 AM
15
35
15
35
Please rate helpful content (i.e. videos, documents, comments). Also, please select the correct answer(s) if any comment(s) answer your question otherwise the questions remains on the support forums as unanswered.   The set web-security CLI command... view more
Company wide: Poster
Created by stu.bailey on 09-18-2020 11:19 AM
2
0
2
0
Want to encourage Webex Teams adoption? We can help. This line of business specific document is here to help you reach your adoption goals. Log in to Cisco Communities to see a preview below or download the document below. To access the editable source fi... view more
CreatePlease login to create content
Discussion
Blog
Document
Project
Video
Related Content
Discussions
Blogs
Documents
Events
Videos
Projects
Content for Community-Ad