In TelePresence world, with the use of RTCP/MUX via MUX echo type packet we can detect packet loss and drop calls in Endpoint if packet loss exist > 10% in some specific continuos time, if we have other type of endpoints (Movi, Polycom, Lifesize, MS, etc) connecting to a Telepresence server, but this endpoints are not TIP capable (CTS,TX, etc)

a) Whats the behavior in TPS after detecting packet loss (not recieving media) from EP.

But its only for reporting.

b) Does TP will send a black/frozen screen to other meeting participants?

c) Is there an option to drop EP if packet loss threshold exceeds? 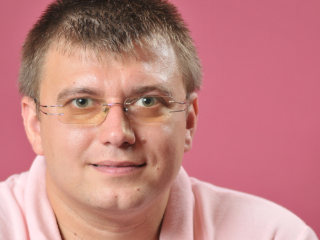 I can give a try to answer :

As per the product specification  the TPS has the following netwrok resiliency mechanisms :

The TPS has also enabled by default 1 optimization mechanims if  corrupted packets are received  :

As per the online help :