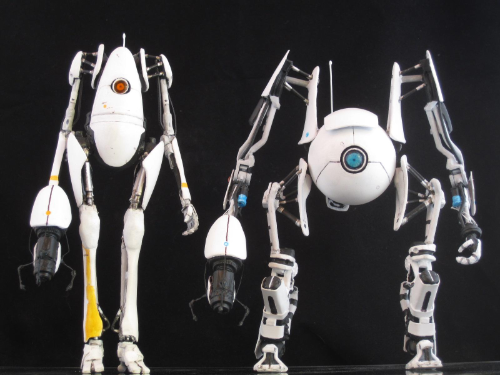 we have had to perform an RMA on an MCU, an 8510 the replacement MCU appears to be working without issue, however we now have many conferences that have previously been schedule which TMS is showing as on a deleted system (we had to purge the old MCU to add the new one) is there a method in which we can perform a bulk port of all the conferences scheduled on the previous MCU to bring them onto the new MCU?

Think with Portals
Labels:
I have this problem too
0 Helpful
Reply
2 REPLIES 2
Highlighted

You should have done a replace on the old MCU, inputing the new MCU's information.  That would have copied over the TMS parameters to the new MCU, but since you've already purged the old MCU from TMS, you can't do this as TMS now doesn't have a record of it.

You could have set TMS to track the old MCU by IP, shutdown the old MCU, and bring the new MCU up with the old IP.  TMS wouldn't know the difference since it would be tracking by IP, and not system specific data such as MAC address.

I'm afraid you'll have to touch every conference and update them to use the new MCU, unless there is another way I'm not aware of.

Beginner
In response to Patrick Sparkman

that is what my fear is, i was wondering if it would be possible to run an SQL script to pull all the conferences from a "deleted MCU" to the name of the new MCU, if that's possible?

Latest Contents
DRF component & Process node XML Failure
Created by RamKumar40563 on 11-19-2020 05:47 AM
2
0
2
0
Hello, We have been facing issues with backup of drfcomponent.XML & Processnode.XML files to our backup servers during scheduled Backup in our CUCM 11.0 servers.We have been using Titan FTP server for Backup. I see error on backup statusERRO... view more
The Future of Remote Work with Truly Effective Virtual Meeti...
Created by ciscomoderator on 11-17-2020 01:36 PM
0
0
0
0
To   participate   in this event, please use the   button   to ask your questions At the beginning of 2020, no one would have imagined the changes in work and learning habits that we would face in the foll... view more
Webex Room 70 Dual - Add third display?
Created by rontiveros on 11-13-2020 07:54 AM
2
0
2
0
Is it possible to add a third display to the Webex Room 70 Dual? If so, how would that be accomplished? Thank You
Can a voicemail box be set to only play a greeting, not lett...
Created by kbeaton on 11-09-2020 09:03 AM
3
0
3
0
We have a manager that's left and we want to let callers know to call the new manager at a different number, but we don't want the caller to be able to leave a message. Can a voicemail box be setup to work this way?If so, how? Thanks Kelvin
Jabber Issue
Created by MohamedHussen on 11-08-2020 06:23 PM
2
0
2
0
Hi  We have CM 11.5 and jabber 12.6 some of our users are receiving incorrect user name or password login, we can confirm the credentials are correct, not all of them are facing the issue some of the users are able to login while others get the ... view more
CreatePlease login to create content
Discussion
Blog
Document
Project
Video
Related Content
Discussions
Blogs
Documents
Events
Videos
Projects
Content for Community-Ad