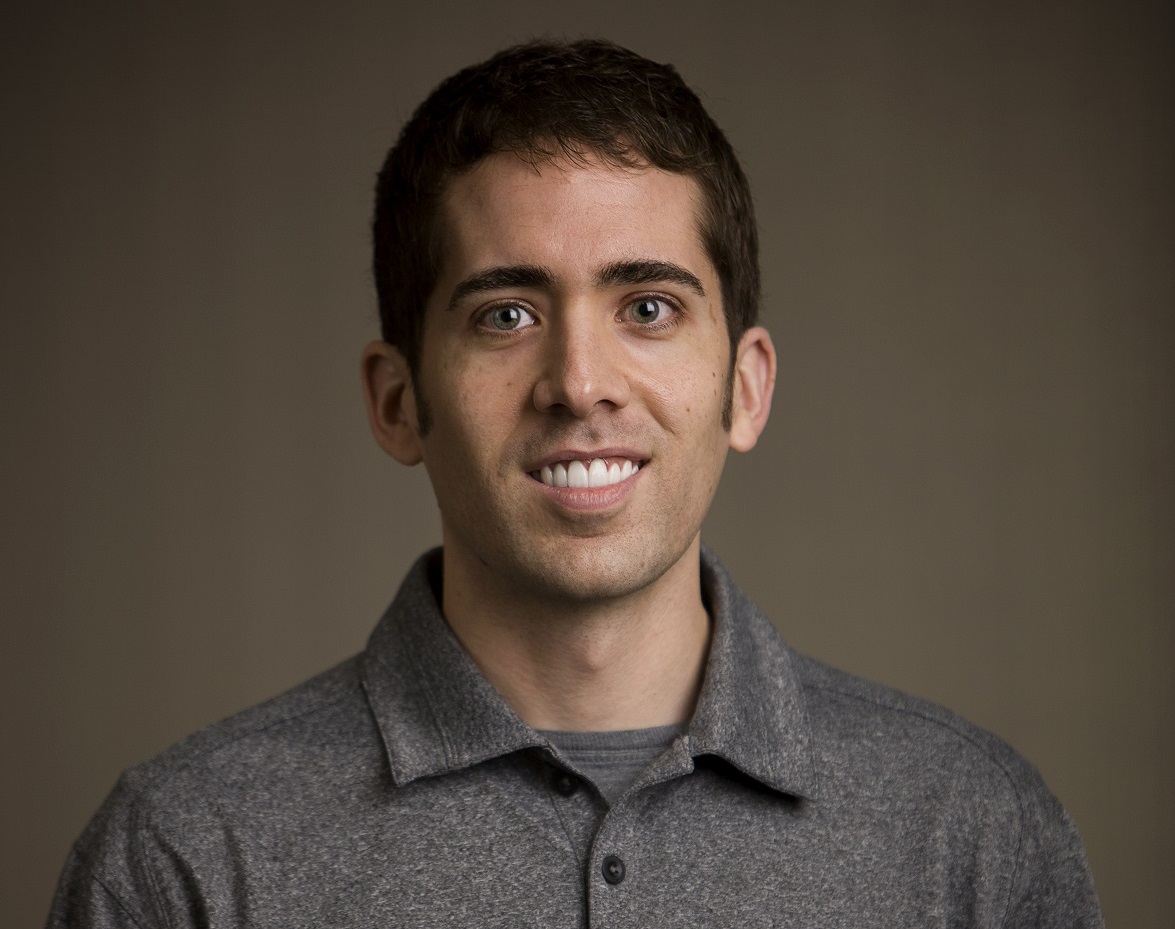 Where can I locate the users manual for the Cisco Explorer 8742HDC DVR?

I'm been unable to locate any documentation or support resources for this DVR on the Cisco support site.

I'm looking for the user manual as well, Time Warner gave me the box but nothing else.

Beginner
In response to daelitesmom

I've been searching for days, I've downloaded movies and pdf Converters because they promise the manual. NOPE. I did find the HDMI WIRES go in the HDMI holes RCA WIRES TO RCA WIRES TO CABLE HOLES., BUT I WOULD LIKE TO SET UP THE 8742 to record the CUBS WINning back to back series. WHAT'S WITH TIME-WARNER SELLING CABLE BOXES W/O INSTRUCTIONS? WHAT'S WITH CISCO AND TIME WARNER NOT HAVING MANUALS UPON REQUEST?? I JUST FOUND THIS FOR SET-UP  http://www.cox.com/residential/support/tv/article.cox?articleId=af4702c0-1890-11e2-4953-000000000000#related-articles

Would love help with the Swap function!  Asked my cable company and got nothing helpful, here's the question:

We just switched to the whole house DVR by adding 3 base CISCO Explorer 8642HDC boxes (no "clients"). We are having difficulty with the "Swap" function. With our prior Motorola DVR boxes, each box had 2 tuners that ran independent of the other, so when nothing was recording, you can watch something on one channel (call that Tuner 1), swap, then browse the channels on Tuner 2, and then swap back to the original programming on Tuner 1 (which is a very cool feature!!!). See this description for the Motorola box http://dvr.about.com/od/cabledvrs/qt/QT2.htm With the Swap function on the new CISCO boxes, it more or less acts like a "Last Channel" function, it takes you to the last channel you were watching. It appears the two tuners built into the box do not run independent of each other. I had read on line that a possible solution was to have the hard drive for the CISCO box be configured as "always on" (which is not the default). I am not a programmer, so I took this to mean that if the DVR function for EACH tuner is not always on or engaged somehow, like actually recording something, the Live TV functionality (pause, scroll back, etc.) is only working on the channel you are watching. What should happen with Swap is that Tuner 1 stays put on the channel you were watching, and Tuner 2 you can channel surf, etc. then Swap back to Tuner 1 and pick up where you left off. Not sure, but considering the CISCO box is a much more powerful box and has amazing functions, we are surprised that the Swap function is so poorly designed. I hope this is curable. Any ideas????