Cisco Community present at Cisco Live EMEA 2023. See you in Amsterdam! Learn more.
Turn on suggestions
Auto-suggest helps you quickly narrow down your search results by suggesting possible matches as you type.
Showing results for
Search instead for
Did you mean:
Start a conversation
Options
461
Views
0
Helpful
1
Replies

Is there any documents on the cco that explain what features does the connector as and how it works. 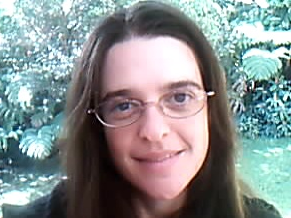 The Voice Connector has its own release notes that give a brief explanation of what it is used for. Here are the release notes for the latest version:

The Networking Guide for Cisco Unity also has an overview of the usage of the Voice Connector. Here is the 5.x version: