What happens when you add phones to CER but run out of licenses (before you can purchase more)?

Message-Phones being tracked exceed the number of user licenses available.

What 911 information is sent?

Is the correct ALI information sent?

What happens with the callback number?

Phones will be put in "Default ERL". 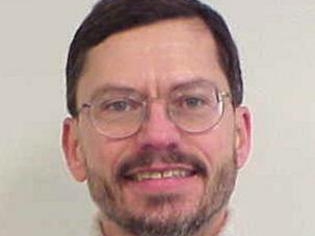 Cisco Employee
In response to htluo

Cisco Emergency Responder assigns IP phones to the Default URL if and only if it has failed, or has not yet tried, to locate them by connected switch port or IP subnet.  Assigment to the Default ERL has nothing at all to do with inadequate licensing.

However, it is still expected that Emergency Responder is licensed for all IP phones registered to the Unified Communications Manager cluster(s) that it supports.  Emergency Responder will attempt to discover all registered IP phones, and if not properly configured to locate all registered IP phones by connected switch port or IP subnet, then IP phones will be assigned to the Default ERL.  Persistent assignment of any IP phone to the Default ERL is an indication of improper configuration or operation, and should be analyzed and corrected.

Beginner
In response to stormes

Thank you!  This thread is the only mention I could find to functionality after exceeding licensing.  I am going to test today as the customer is in the process of purchasing additional licensing but in need of resolution now.

Cisco Employee
In response to jace.mortensen

Cisco Emergency Responder 10.0 and onwards provides  ability for Administrators to define an IP Subnet which should not be tracked by CER and neither account for Licensing.

The Administrators need to add the IP Subnet but has to check on a checkbox “Do not track phones under this IP subnet”. All the Endpoints under this IP Subnet will not be tracked by CER and neither account for Licensing.

All Endpoints which are required to be tracked by CER must be licensed. Under licensing is not supported and can result in a large number of unlocated phones, which may obscure a problem locating phones that do need CER support.

Beginner
In response to csaurabh

I have a follow-up question. At present, I have a few sites where the CER servers are using all manually located phones. There is no switch port tracking nor IP subnet tracking of the phones. So, all the phones registered to CUCM are manually added to CER by uploading CSV files.

There have been a couple of occasions where the sites added new phones to CER and exceeded the number of available CER licenses BEFORE we actually received and installed the CER licenses to cover those new phones. We received the warnings about the license shortage but to our knowledge never had a problem adding the new phones. In this temporary license shortage situation, will CER continue to allow the new manually tracked phones to be added? Will CER also successfully identify the Conventional ERL where all the manually located phones are calling from, for all emergency calls?

Current version is 9.0 but will be looking at 10.5 or higher in the coming months.

Cisco Employee
In response to goodwin.dave

CER attempts to track all registered endpoints from UCM unless it falls under a configured non-trackable IP Subnet on CER.

Under Licensing is not supported. Attempting to under license can result in a large number of unlocated phones, which may obscure a problem locating phones that do need CER support. For that reason email and web alerts are generated. There is no impact on 911 calls.

In case there is a delay in ordering additional Permanent Licenses, please work with GLO(licensing@cisco.com) to help issue the temporary licenses. 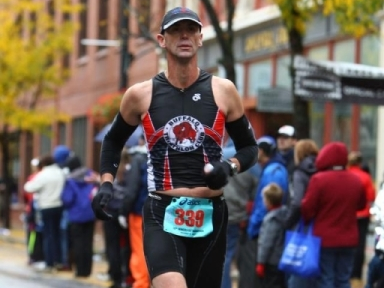 Beginner
In response to csaurabh

If a customer does not want to license all phones and wants to utilize "Do not track phones under this IP subnet" to exclude certain phones. Once they are unlocated,  how will a call from an un-tracked phones be treated when dialing 911?

Cisco Employee
In response to dmelo63

Phone excluded from location tracking and CER licensing will be treated as located in the Default ERL for any 911call placed from them.