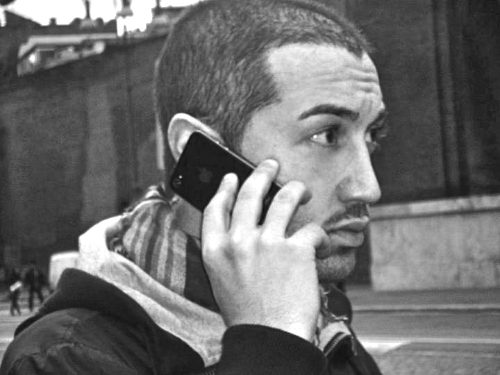 anybody knows if there is the language pack in the suject for CUE 8.6?

I'm looking for it but no luck.

You are most correct my friend. Sadly, there is no Aus. language pack

You are most correct my friend. Sadly, there is no Aus. language pack

As Ron has indicated, there is no such package.

0 Helpful
Reply
Latest Contents
Video Conferencing and Webex
Created by RS1601763J2 on 05-21-2020 01:52 PM
0
0
0
0
I'm want to video conference from a Cisco Web Room Kit Pro end point to Virtual Webex and have my customers be able to view/collaborate via Microsoft Teams.  What licenses would be required to make this happen?
Agents in multiple groups (Need help designing the queue)
Created by Agent007 on 05-21-2020 10:48 AM
1
0
1
0
I am new to UCCX and was just asked to change the queue. Need help designing the new queue. Existing queue:Has 6 agents and all part of the same group. New queue requirements: - Split them into two groups (Group 1 and Group 2)- Put IVR in t... view more
Windows Server CA Template for Web and Client Authentication...
Created by Elias Sevilla Duarte on 05-19-2020 08:01 AM
2
5
2
5
(view in My Videos)
Disable features in the Webex Desktop app
Created by Eddie033 on 05-18-2020 11:54 AM
0
0
0
0
Hey all, Is there a feature that would allow me to disable file transfers, remote control or chat capabilities directly on the Webex Desktop app? Our goal is to restrict these features so that when we connect to an external Webex site from our local ... view more
Calendar Management UCCX
Created by waqas sardar on 05-16-2020 01:43 PM
1
0
1
0
Hi Team,  Is there a way to give Calendar Management access only for call center supervisor but he can't change the other system configuration ? or any third party tools? Thanks
CreatePlease login to create content
Discussion
Blog
Document
Video
Related Content
Discussions
Blogs
Documents
Events
Videos
Content for Community-Ad
Future of Work Virtual Summit Day 5