Cisco Community
English
Register
Login
How do YOU and your teams use messaging in Webex? Let us know for a chance to win some Webex swag!
RegisterLogin
Options
Turn on suggestions
Auto-suggest helps you quickly narrow down your search results by suggesting possible matches as you type.
Showing results for
Search instead for
Did you mean:
Announcements
4623
Views
0
Helpful
4
Replies

Is there someone out there that can provide some insight into the inner workings of the License Count Utility Tool?  I'm trying to figure out some of the logic that the tool is using to make it's recommendations and analysis for CUWL, UCL, etc.

Well you may be finding a couple of problems with the way it counts extension mobility users as separate users rather than combining them with the Enhanced user licenses, the other problem is that if you haven't associated a users multiple devices to the single user then this shows as several user licenses rather than just a single user with multiple devices. Because of this you look a a site with CUWL you'll often see it says you need many more users than you have but of a lower license type.

Other problems include the way it counts public space phones and the way it adds up unused DLU's in CUWL since it expects to see the full number of DLUs but in the last year or so Cisco have issued a reduced number of DLU's as default so you dont have enough DLU's to make up full CUWL licenses.

Oh and to finish it all of Cisco have now totally changed the licensing so the UCT is little more than useless until these issues are fixed and it is updated for the new (September version) of 9.0 licensing. I have given up with it until there is a new 9.1 version.

Beginner
In response to r.pennington

I've ran this tool at a customer site in anticipation for an upgrade to 9.0. The tool reports there are 685 Enhanced users however, the customer has paid for CUWL Standard for all 685.

My first question would be: So how do we rectify this and make sure that during the upgrade, the purchased CUWL licenses are transfered over??

Contributor
In response to Schwaby811

Do you have lots of DLU's left over, it is probably that the UCT onl;y sees the configured phones and if the users doesn't have multi devices etc that require CUWL std then it sees them as needing only the enh license. You should be able to use the tool to make up the 685 CUWL licenses with the spare DLU's (although see above re the DLU issue and CUWL). 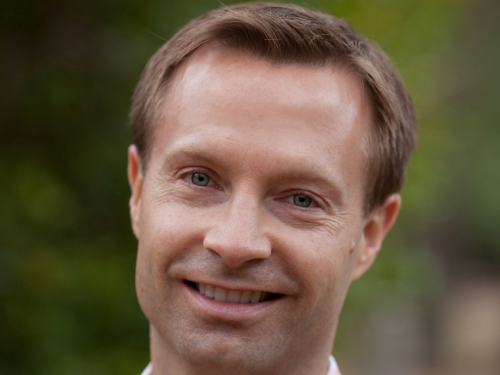 Enthusiast
In response to r.pennington